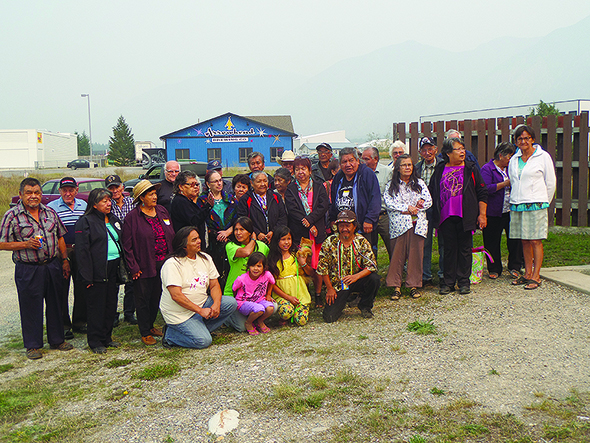 The Shuswap people came to the Columbia Valley from all over their traditional territory ranging from the eastern Chilcotin and the Cariboo Plateaus through to Thompson Country, Kamloops and the Shuswap.

It was a gathering unlike anything the region has recently seen in a history that started when First Nations people settled on the land spanning between the Selkirk Mountains and the Big Bend of the Columbia River.

The Kinbasket Shuswap Indian Band hosted this months Elders Council with approximately 50 representatives from a nation of 17 bands to discuss and express their hopes and dreams about the future.

We were very proud to host our very first Elders gathering here in our community, and (it was) an honour to be in a room with so much knowledge of our history and culture, said Shuswap Indian Band chief Barb Cote. We only have two Shuswap speakers in our (Kinbasket) community and it was such an inspiration to hear the Shuswap language being spoken by so many. Audrey (Eugene) did a fantastic job of organizing this very important event and we plan to make it a regular event.

Secwepemc is the traditional language of the Shuswap people, which is currently spoken by roughly 1,600 people. There are many language programs that are currently trying to revive the language among both adults and children.

Audrey Eugene is researching how to preserve the language and culture of the nations 17 bands, which exclusively reside within the south-central corridor of B.C., by providing opportunities for community members and non-members to learn the Secwepemc language this winter.

Ms. Eugene, who is responsible for serving the Shuswap Indian Band as the cultural and heritage co-ordinator, was eager to listen to what her ancestors had to say at the landmark gathering.

The Elders Council meets (once a month) and they give direction to the leaders on priorities that are really vital to them when they go home and find a way to overcome the obstacles that we come up against a lot in our culture, said Ms. Eugene. We want to preserve the culture, heritage and language, and make sure that our land is looked after. Were the stewards of this land, and elders are pretty vital in providing all of the knowledge and wisdom about it while theyre here.

The Shuswap people have always stressed the importance of recognizing the title to their land, which is a value that is still held close to many hearts within the 17 bands.

The one big thing were going to do is take the elders up to the Radium Hot Springs pool and make use of that.

A letter from Shuswap member Charlie Kinbasket in 1904 asked for the hot pools to be returned to the community and be loaned to the outside community for the health of veterans we need to take action on that, said Ms. Eugene, but he wanted it back in 1904 and because of the talk about the privatization, I think its one thing that we should be involved in… its important to our nation.

Ms. Eugene urged the Elders Council to write a letter with support from all 17 bands of the Shuswap Nation to get involved in the discussions regarding the controversial decision to privatize the Parks Canada Mountain Parks hot springs, including the Radium Hot Springs.

Were putting our footprints back where they belong, said Ms. Eugene.

The Elders Council ultimately agreed to support this decision by drafting a letter about the improper consultation with First Nations and the Government of Canada regarding the upcoming privatization. 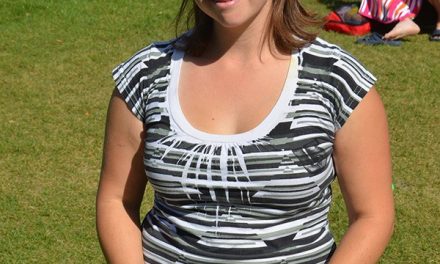 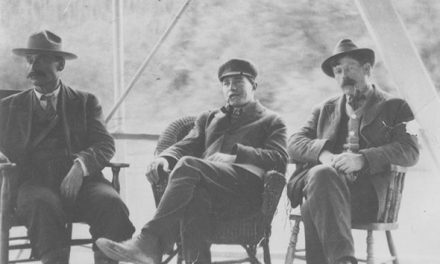 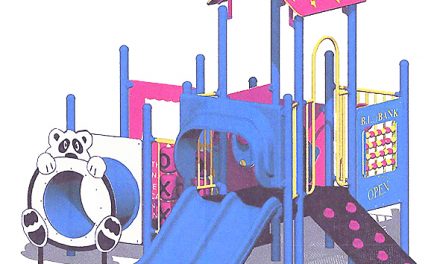