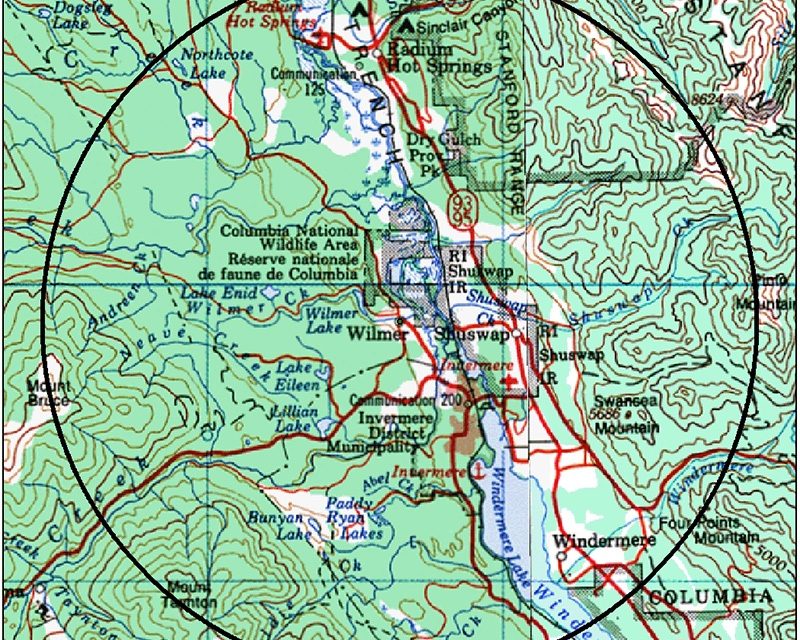 The Christmas Bird Count for the Columbia Valley is coming up!

The bird count takes place on Boxing Day each year, in a 24-kilometre diameter circle around Wilmer.

It’s the same circle every year. It’s centred on Wilmer, it goes a bit into Radium, and a bit near the lake (Lake Windermere). It’s always the same circle and it’s always Boxing Day. It’s the 117th year for this in Canada, so it’s been going on a long time, said local organizer and count compiler Randy Hopkins.

Each count across Canada is in a 24-kilometre diameter circle, and is organized by a count compiler. The Christmas Bird Count is a well-organized event, which is why all participants have to make arrangements with the count compiler if they want to join in.

There’s no real meeting place for the group. What I do is I send out an email, and they can go out whenever they like. There’s no real schedule, it’s just when people are comfortable to get out could be morning, lunchtime, or afternoon, added Mr. Hopkins.

Volunteers need to dress for winter, he said. If this cold keeps up, it’s going to be chilly, but we still hope volunteers will go out and count what they see. The more they get out, the more they can see.

Volunteers follow certain routes through their designated circle, counting every bird they see or hear all day. It’s not just a species tally, it’s the indication of the total number of birds in the circle that day. Anyone who lives in the designated circle can stay inside and report the birds that visit their feeders all day, as long as they’ve made prior arrangements with the count compiler.

The number depends on who gets out, and where they can get to. It’s also depends on the weather, because if it’s really cold, (the birds) are a lot less active. Like songbirds, which tend to be out in the morning.

In 2015, there were 46 species counted with approximately 1,700 individuals in the local circle. White-winged Crossbills were relatively abundant with a count of 65 seen. Also very abundant were Pine Grosbeaks with 112 seen, and five Stellar’s Jays were counted. With usual numbers, there were ravens, crows, wild turkeys, Mountain and Black-capped Chickadees, Dark-eyed Juncos, Red-breasted Nuthatches, Townsend’s Solitaires, Black-billed Magpies, and Downy,Hairy and Pileated Woodpeckers.

For more information on how to sign up for the count, find out where it’s happening, or to get in touch with the count compiler, call 250-688-6694, or email inv-cbc@outlook.com. 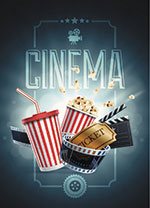 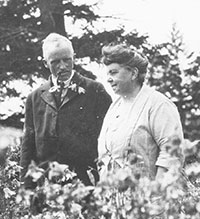 The man who knows and his angel