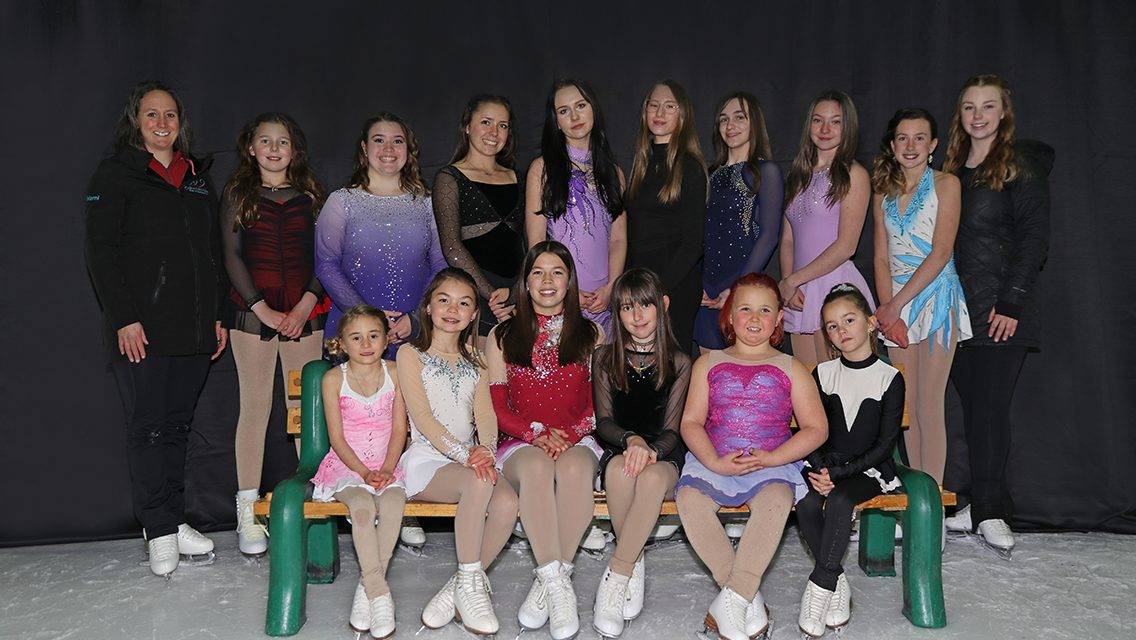 The Columbia Valley Skating Club has just capped off a fantastic year, with its skaters delighted to finish the season with a carnival ice show performed in front of an appreciative audience.

“It was a great year. It felt somewhat back to normal,” club board member Bailey Yeats told the Pioneer. “The carnival was a particularly high point. We’d been doing it virtually for a while, since the pandemic began, so to be able to do it in person again was really special.”

“It was really good for our skaters to have the experience of skating in front of an audience,” said Yeats. “Some of the youngest skaters, who have never had the chance to do that before, their eyes were so wide before they stepped on the ice. It was touching and comical at the same time.”

“It was really good,” agreed Yeats’s daughter Brylie, who was one of the skaters performing. “It gave me an adrenaline rush.”

The club sent a total of seven skaters to Kelowna for the B.C-Yukon Section StarSkate Competition in March. “This is the most skaters we have ever had travel to a singular competition,” said Yeats. The seven skaters were Kayla Wolfenden, Ocea Dubray, Kenley Kreutzer, Rooney Wilson, Brylie Yeats, Shayla Franson, and Lexie Franson.  Kayla placed 12th in both her Star 5 freeskate and Star 7 artistic. Ocea placed third in her Star 8 freeskate, tenth in her Star 9 short freeskate program and sixth in Star 9 artistic. Kenley, Rooney, Brylie, Shayla and Lexie were in their first competition and they all got bronze in their Star 2 event.

There were also three club skaters who competed in virtual competitions: Kara Kakuno, Anna McCormack and Reneah Frater. Anna and Reneah both received a bronze ranking in their Star 2 solos, and Kara placed first in both her Star 5 Freeskate and Star 5 Artistic.

Yeates extended a large thank you to coaches Marni Kreutzer, Hailey Beddie and Sara Zylka, and to all the parent volunteers who helped throughout the season, as well as to the Columbia Basin Trust (CBT) for supporting outlying communities free programs, and to the Columbia Valley Community Foundation for supporting free fall programs in Invermere.

The club is still looking for parent volunteers for the 2022-2023 season. Those interested can contact the club at  cvskaters@gmail.com. 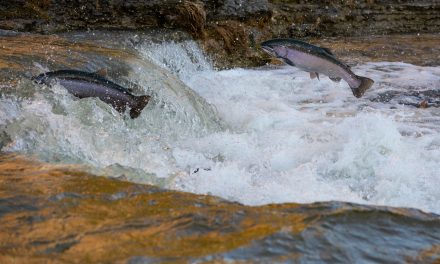 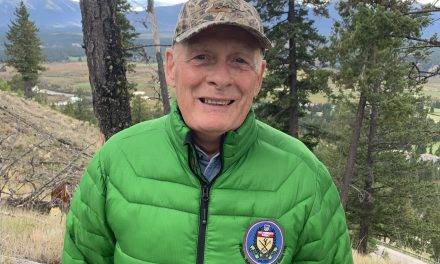