The provincial government recently launched its new Skills For Jobs Blueprint, a move lauded by the local provincial Liberal regional director, but also greeted with guarded enthusiasm by the head of the Windermere Teachers’ Association, the local teachers’ union.

The Skills For Jobs Blueprint, according to a provincial government press release, lays out a major shift in province education and training to a data-driven system where training dollars and programs are targeted to jobs in demand. It aims to give young people a seamless path from school through to the workplace, anchored by a strong emphasis on labour needs throughout the province, including those of the liquefied natural gas (or LNG) sector, according to the release.

The government press release said that based on a scenario with five LNG plants constructed in B.C. between 2015 and 2024, the LNG sector has the potential for $175 billion in industry investment during the next decade and up to 100,000 jobs (58,700 direct and indirect construction jobs, 23,800 permanent direct and indirect jobs for operations, and thousands more of induced jobs as a result of households having more income).

“An overarching goal of the Blueprint plan is to ensure that every young person in B.C. gets a head start to hands-on learning and is able to capitalize on the exciting new career opportunities most needed by our growing economy. Another goal is to see a shift in education and training to better match jobs in demand now and in the future. And finally, we want to build stronger partnerships with industry, labour and communities to deliver training and apprenticeships,” said provincial Education Minister Peter Fassbender later in a follow-up press release.

But without funding to back up the announcement, the new strategy might not amount to much, according to Windermere Teachers’ Association president Doug Murray.

“To me, it’s the same old thing. They make an announcement that affects everybody and at the same time affects nobody, because right now there’s no funding attached to that announcement,” said Mr. Murray. “If it’s done properly it would be a really great thing, but I think without specific, dedicated money to go along with it, it will look different in different areas. It will be hit and miss.”

The British Columbia Teachers’ Federation (or BCTF) put out a press release in response to the provincial government’s press release. In the BCTF release federation president Jim Iker said he’s concerned that, in its rush to maximize potential profits from LNG exploitation, the provincial government may be limiting educational opportunities for the upcoming generation of students. He urged government not to take an either-or approach to education reform.

“We have a responsibility to offer young people a broad and deep educational experience that not only prepares them for the world of work, but also for active citizenship in our democracy,” said Mr. Iker in the release.

The kind of education young people need for success in today’s world is not limited to hands-on skills, said Mr. Iker, adding that experts agree that problem solving, critical thinking, creativity, and communication skills are now more important than ever. 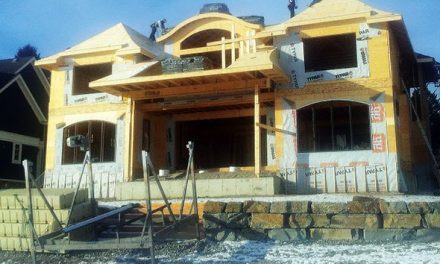 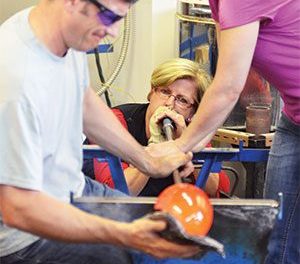 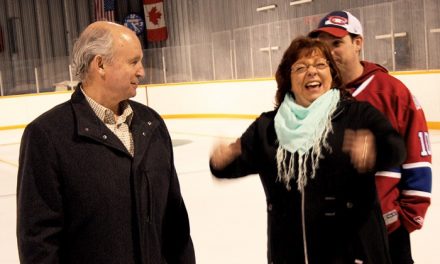