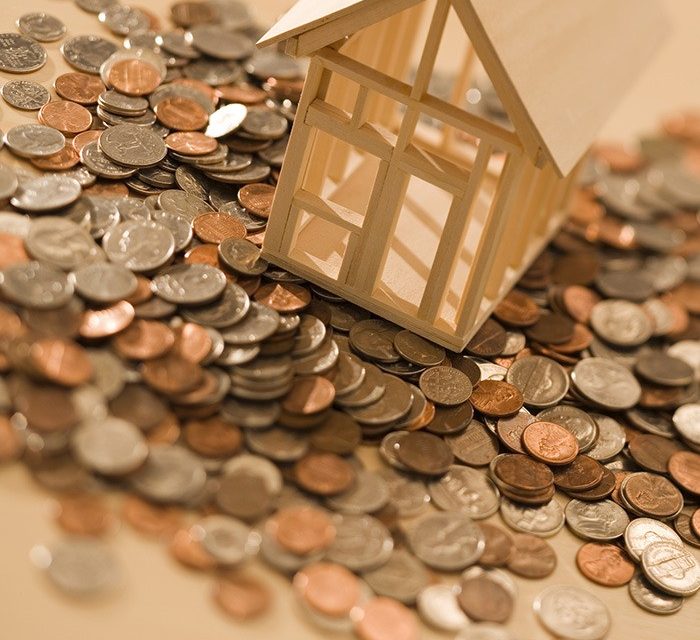 Property values in the Columbia Valley have dropped since last year, but according to the BC Assessment figures released on January 2, the changes are overall relatively modest.

“Generally speaking, the trend in market values throughout the Columbia Valley as well as through the East Kootenay all told was downward slightly,” said Brad Lane, the area assessor with the BC Assessment-East Kootenay Office.

Approximate roll totals for Fairmont and Windermere dropped from $403 million to $378 million and from $1,108 million to $1,076 million respectively.

“Those are the exceptions to the rule,” said Lane.

He did point out that the downward trend is partially offset by growth resulting from subdivisions, rezoning and new construction. BC Assessment tracks and reports this non-market change to local governments for use in budgeting and setting of tax rates. The total non-market change recorded for the 2013 assessment/taxation year for Invermere was $6.1 million with $3.8 million for Radium, $3.6 million for Canal Flats and $43 million for Invermere rural.

As for commercial and industrial properties, Lane said the market is down slightly or fairly stable.

“The biggest changes we were seeing were down by about ten percent but there were a fair number that weren’t moving at all,” he said.

Property owners who feel that their property assessment does not reflect market value as of July 1, 2012 or see incorrect information on their notice should contact the BC Assessment-East Kootenay Office as indicated on their notice as soon as possible in January. Visit www.bcassessment.ca for more information. 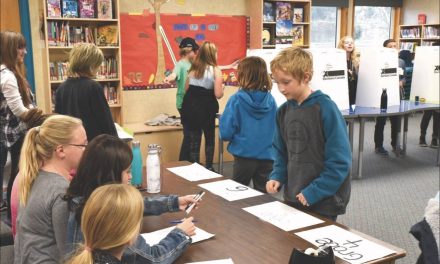 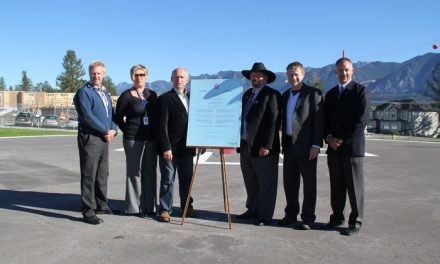 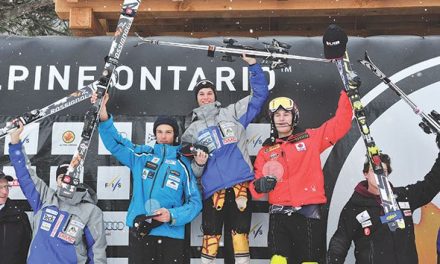 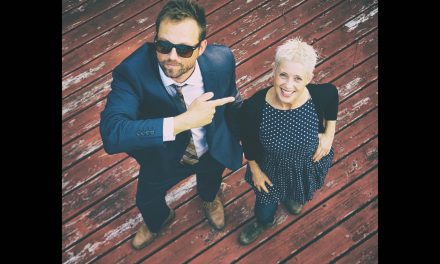