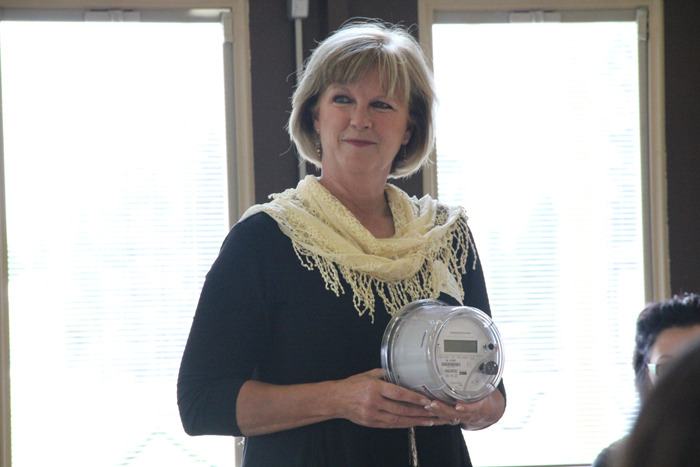 Editor’s note: This is the first of a three-part series examining energy supply systems in the Columbia Valley.

Smart meters have finally arrived in the Columbia Valley and residents harbouring any lingering doubts about them need not worry, says Gary Murphy, BC Hydro’s chief project officer for smart metering. Recent news linking two house fires in B.C. to smart meters is unfounded, Murphy told The Valley Echo, and although the fires took place after the new meters were installed, they had nothing to do with the new system.

“Those fires are still under investigation,” said Murphy. “Investigation is actually leaning towards an overloaded circuit inside the customers’ homes.”

The first smart meter in the Columbia Valley was installed at Casa Vino Wine Bar, the business owned by Radium Hot Springs mayor Dee Conklin, on July 28. The meters plug into what’s commonly referred to as a base plate, meter board or meter socket, which is part of the customer’s equipment. Murphy said that out of the 1.5 million meters installed throughout B.C. to date, BC Hydro has had to fix approximately 1,000 base plates, and that the vast majority are fine.

“We find very, very few meter board issues,” he said.

After removing the old meter, an inspection is performed to look for any anomalies. If a problem is discovered, the customer is notified.

“What we’re doing differently here as part of customer service with regard to the smart metering program is we are fixing those [problems] on the spot for the customer on our expense,” Murphy said, “which is not typical policy but we believe here it’s an opportunity to really refresh the grid in a lot of ways and identify problems that may be sitting dormant and manifest themselves sometime down the road.”

Updating the grid is long overdue, said Cindy Verschoor, the communications manager for BC Hydro’s Smart Meter program who was in Radium for the first smart meter installation in the Radium-Invermere area.

“The reason we’re doing this is our electricity system hasn’t been upgraded since it was built in the 1950s, ‘60s and ‘70s,” Verschoor said. “We’re plugging 21st century technology into last century’s grid and yet we continue to expect it to deliver the power that we need for all of the modern things that we’re plugging in today.”

While a house in the ’50s maybe had a toaster, a fridge and an oven, today everything is automated. Not only do the meters in people’s homes need to be replaced but the entire grid is in need of modernization in order to keep up with the energy-intensive demands.

“So the meter on the home is the part the customer sees, but it’s actually the end point of the grid,” said Vershoor, “so we’ll be installing other new technology and IT systems on the grid and in our organization to actually modernize the grid and improve our service to our customers.”

Improvements will include replacing transmission lines,  upgrading existing facilities — such as seismic upgrades on dams — and addressing issues in communities like Radium Hot Springs where there is just one line in.

“So if that line has actually got a fault on it, it means everybody is out of power,” Verschoor said, “so we have several communities like that around the province as well where we’re working on creating some redundancy so that not everybody’s lights in the town goes out, then we can get the lights on faster.”

Since their introduction, smart meters have been the focus of controversy with respect to the frequency they give off and its effect on human health. Verschoor confirmed the meters do emit a frequency, similar to radios and TVs which, she pointed out, have been used safely for years.

“In terms of the radio, the radio in the  meter is  a 900 mega herz radio and uses the power of one watt, and it communicates for about a second and a half a day in total,” she said. “We’ve had them independently tested and certified and sealed by engineers that it is in fact the case.”

“If you stood next to your smart meter for 20 years, it’s the equivalent than less than a 30 minute cell phone call,” she added. “It’s very, very low power, low emissions — federal, provincial and international health authorities have confirmed that the meters are safe.”

What the new smart meters will do for customers is record consumption by the hour. Customers will now be able to, for example, see what the home renovations or the party on the weekend cost them, or even what it’s costing them to have devices plugged in even when they’re turned off.

“It  gives customers a whole lot more information about what’s going on in their home and actually puts them in a position to make some small changes that can save a lot of electricity and of course money on their bill,” said Verschoor.

Other advantages to the new meters include their ability to send BC Hydro a notification as soon as the power is out — the current system relies on phone calls by customers — and, by putting meters on the grid system itself, BC Hydro will be able to determine where electricity is going missing.

“Electricity theft is actually a growing problem in BC,” said Verschoor. “We’re seeing increasingly dangerous tampering with the grid and we have a responsibility to make sure the grid is safe and we protect revenue for our customers because when people steal, that costs everybody.”

By the end of the year, 1.87 million smart meters will have been installed throughout the province, and the expectation is for overall energy usage in British Columbia to decrease.

Residents will be notified in advance by letter that a meter installer is coming to their area. While they don’t have to be home unless special access to the meter is required, anyone with questions or concerns can schedule an appointment by calling the dedicated smart meter call centre at 1-800-224-9376 or by emailing smartmeters@bchydro.com. More information, including the independent reporting that’s been done, can be found on the webiste at www. byhydro.com.

“For the first time [customers will] be able to make intelligent choices and have knowledge about how much energy they’re using, when,” said Murphy, “and it’s been proven over and over again that when you arm customers with information, they do take action.” 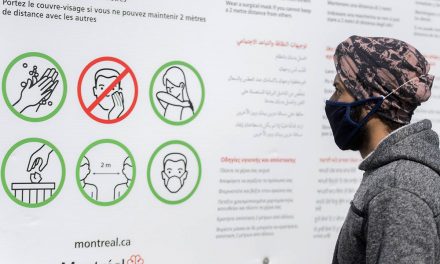 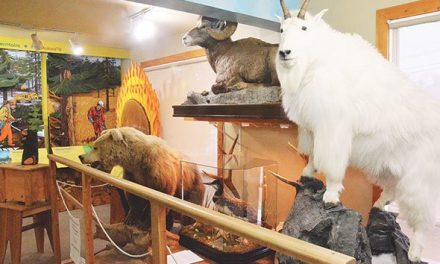 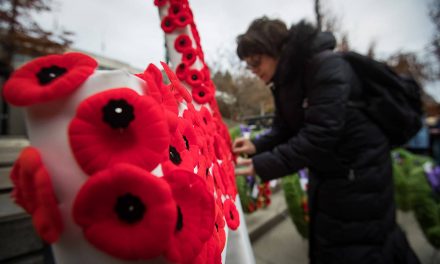 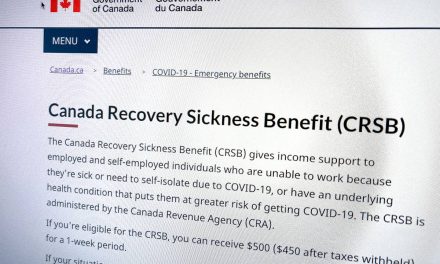