Socialize on the slopes of Fairmont at Starlight 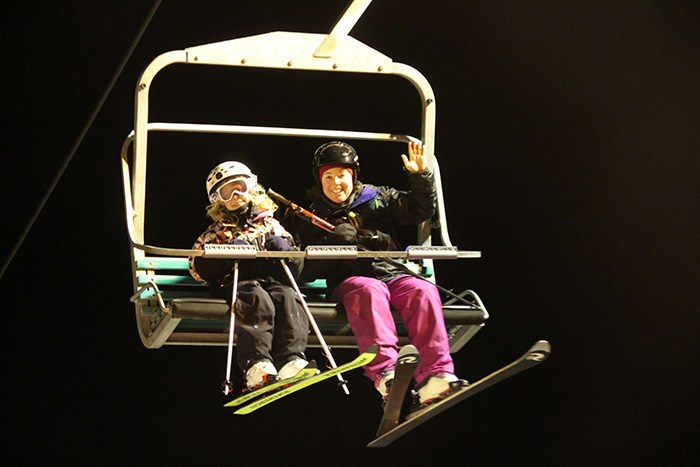 The Starlight Challenge is in full swing for the month of February and for anyone who hasn’t already tried out the ski area at Fairmont Hot Springs, this fun little race event is definitely a reason to go.

“The first two weeks of Starlight Challenge have been exciting! We’ve had a great turnout and a range of ability levels of skiers and snowboarders,” said Fairmont Hot Springs Resort marketing manager Colleen McKee. “Still two more Friday evenings to look forward to and a banquet dinner on the final night.”

The event, which takes place over four consecutive Friday nights in February, consists of a dual slalom-style race course, down which participants go two at a time. Teams of four are competing to achieve the smallest time difference between two runs per night. The winning team will be chosen based on overall consistency over the four-night series. Nightly awards also go to individual racers for the most consistent as well as the fastest time.

On Friday, February 8, Helmut Spiegl managed to achieve a time difference between his two runs of just .012 milleseconds, skiing the course in 23.058 then 23.07 respectively. Peter Harding was the fastest racer down the course, with his best run timed at 21.105 seconds.

The next race takes place this Friday (February 15) and drop-ins are invited  to try for most consistent time and fastest time, and stay for the apres social at the Fairmont Ski Chalet, where the nightly awards are announced. 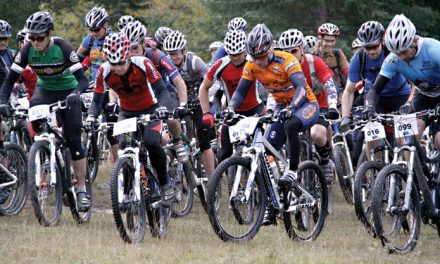 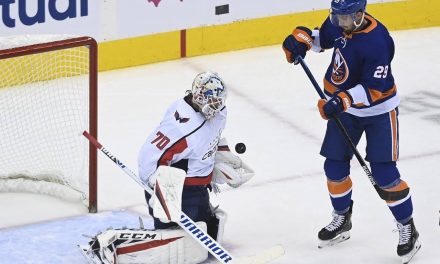 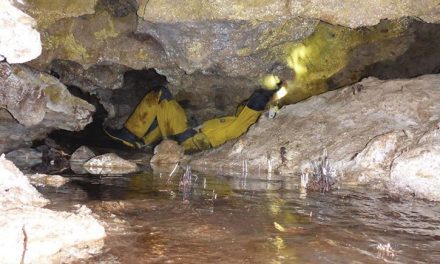 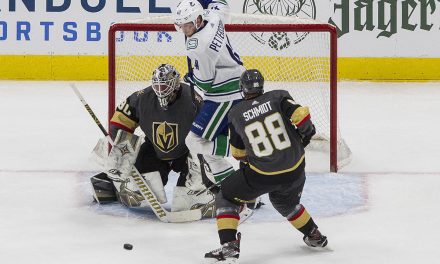