Standing up for all women

As a proud supporter of gender equality, a.k.a. feminism, a.k.a. NOT-BEING-SEXIST, I was very pleased to see your editorial in the June 10th issue.

However, Canada making a show about marking this year as the 100th year women have had the right to vote shows exactly how privileged people continue to write the history books, laws and stories of our country.

First Nation women in this country were not able to vote, unconditionally, until 1960, only 56 years ago. As a woman, I refuse to celebrate 100 years of voting when integral members of Canadas history and future are a mere side note in the celebrations, all in the name of making our country look good.

Some may roll their eyes and blubber about going overboard on political correctness but until people are no longer discriminated and murdered because of their race, sexuality, gender, religion and abilities, I thoroughly suggest rethinking your complaints about how hard it is on YOU to be politically correct all the time.

Ladies: heres to 56 years of being able to vote in Canada, with hopes that our government and society will someday respect and honour the rights of each and every individual.

Author thanks the valley 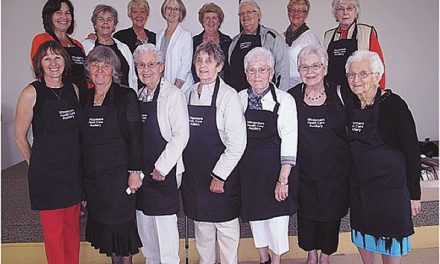 Firehall option is worth another look