After months of deliberation while travelling across the country, a special committee studying electoral reform is recommending that the Trudeau government design a new proportional voting system and hold a national referendum to assess Canadians support of it.

The 392-page majority report also made recommendations that the government should not proceed with mandatory or online voting at this time. Throughout the report, it noted that there was overwhelming support for a change from the current first-past-the-post system to that of proportional representation.

Last week during question period, Minister of Democratic Institutions Maryam Monsef blamed the special committee for its inability to properly carry out their responsibilities then issued an apology before the House the following day. Conservative Banff-Airdrie MP Blake Richards riding who sits on the special committee and was interviewed for a story in the October 21st Pioneer said this type of rhetoric demonstrates the Liberals unwillingness to take the committees recommendations seriously.

It seems as though its mainly because its not the answers they were hoping to get, he said, noting the committee did demonstrate the sentiment amongst Canadians that if the voting system is to be changed it should go to a referendum.

Since being elected, the Trudeau government has been adamant in their rejection of holding a referendum on electoral reform, claiming that the referendum was held 2015 in the national election.

Ive heard there could be other things as well in addition to the referendum, but no one can tell me what they are to validate the changes, Mr. Richards said. I think the argument that the election was a referendum is a pretty difficult one to make. I dont recall this being a top-of-the-mind issue during the election in any way.

Instead, the Liberal Government has set up an online survey to learn what Canadians think about electoral reform. The survey is available online for 25 days as a way to further study Canadians opinions on electoral reform at www.MyDemocracy.ca. While it is an informative process to collect more opinion from Canadians, Mr. Richards said the survey misses the point.

Ive seen many people on social media mock that (survey), but also say I dont see how that is in line with the answers I gave, he said about the survey that pigeon-holes the respondent into personality-type categories upon conclusion. At the end of the day, (the survey doesnt) ask you what system youd like to see or ask you if there should be referendum, which are the real actual questions that anyone whos watched this or followed it would ask.

NDP Columbia River MP Wayne Stetski who conducted a tour of the riding to gather constituents input for the committee report told The Pioneer that while the survey may not be a referendum, it could provide the government a way out of having to hold one in the future if the sentiment isnt strong enough in support of reform.

The Liberals have been saying all along that they would not commit to a referendum so this postcard (sent to Canadians to let them know about the survey those without Internet access can phone in) might in the end become their version of a referendum, he said. If people choose not to respond or if the people choose to respond and there are some people that would like to stay with the current system, that could end up being the rationale that this postcard is a mini referendum for Canada.

During the 2015 federal election campaign, now-Prime Minister Justin Trudeau promised that the election would be the last under the first-past-the-post electoral system. Since taking office, though, his tune has changed.

Under Mr. Harper, there were so many people dissatisfied with the government and its approach, they were saying, We need electoral reform so that we no longer have a government we dont like, Mr. Trudeau said during an interview with Le Devoire. However, under the current (first-past-the-post) system, they now have a government they are more satisfied with. And the motivation to want to change is less compelling.

For Mr. Stetski, this is a clear example of a politician rolling back on his promises.

Shocked and disappointed are not too strong for me, he said. It is really unfortunate whenever politicians say one thing to get elected and do another once theyre in power. It just shouldnt happen and it unfortunately seems to be happening in several occasions in the last year and a half with the new Liberal government.

The government has said they will move ahead with potential legislation targeted for May 2017 with no more definitive answers on what exactly that will be. For now, said Mr. Stetski, all people can do is fill out their survey to participate in the democratic process.

Well see what the Liberals do with the result, but people in Invermere and the Columbia Valley, I would encourage them to make their voices heard through this process and its kind of like the next step that it looks like well be going through, he said.

Take the survey at www.MyDemocracy.ca. 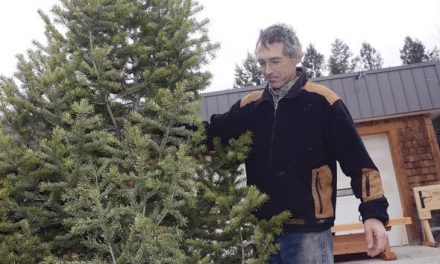 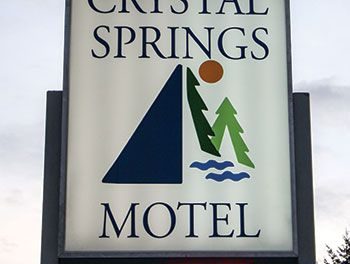 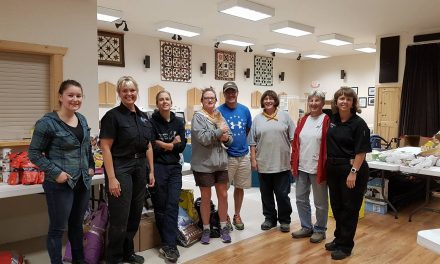