Strands makes home for No Island

No Island has spent five years defining its modern vintage rock sound, and while their first full-length album awaits the final stage of production, the Vancouver based band will be stopping into Strands Old House Restaurant to show it off on Sunday, August 17th.

Weve figured out how to make that big studio sound come alive on stage, said keyboarder and vocalist Andy Rice. We dont have any prerecorded tracks or fancy pedals, were just five guys playing raw instruments.

The band recorded their album Better Days late in the spring, and as the tracks undergo the final stages of production, the guys arent waiting to share their new tunes.

No Island formed in 2009 and released two EP records, but after nearly two years playing with a solidified lineup, the team has evolved from earlier trials, and decided it was time to etch the sound theyve developed into stone.

No Island is inspired by music of the past, but played through the lens of today, said Mr. Rice.

Sundays audience will be in for a lighter sound than what will be heard on Better Days, as the band feels an acoustic performance is more fitting for the environment at Strands.

We dont want to show up and vibrate everyones plates off the tables, said Mr. Rice.

With three shows at Strands before, theyve become comfortable with the venue.We eat better there than anywhere else on tour or even at home, said Mr. Rice, adding that No Island puts strong effort into playing their instruments well on stage and connecting with the crowd, offering an engaging, live show that leaves an impression on people. And to perform well, theyll be expecting a lively audience to draw energy from.

You get what you put into it, and its a lot easier when the crowd is having a good time, he said. When musicians arent giving it their all, you can tell, and you feel like youre not getting your moneys worth.

To get a taste of No Island, visit their website to hear their work www.no-island.com. 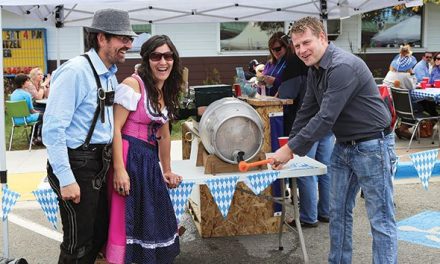 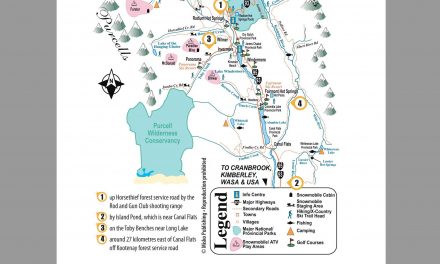 Witnesses urged to turn in poachers