Local students raised money for the Red Cross and raised awareness about an important social issue at the same time last week.

The Columbia Valley Interact Club at David Thompson Secondary School (DTSS) has held a hunger banquet event each year up until the COVID-19 pandemic forced the club to stop. With pandemic restrictions at last relaxed, the club was able to revive the event once again, hosting it for first time in three years this fall, on Thursday, November 3

“We really wanted to bring awareness to class differences around the world. A lot of people just don’t realize how privileged many of us here in Invermere are,” said Interact Club member, Ayden Taylor.

The club sold tickets for its banquet, and anybody with a ticket got a lunch.

“But it was a surprise exactly what kind of lunch they got,” Taylor told the Pioneer.

The lunches were doled out in the DTSS cafeteria at 1 p.m. in roughly the same proportion that the global population can be divided into those three classes. This meant that of the 80 people who bought tickets for the banquet, a mere six got the upper class feast, only about 15 got the middle class pasta fare, and everybody else had to make do with a plate of rice.

“It went really well,” said Taylor, and added the club was able to sell out all its tickets.

“We had multiple people really fascinated by the idea, and how this is a real situation in the world. It was a great learning experience for the students and hopefully brought some attention to this problem,” he said.

The Interact Club is a service club for teenagers age 14 to 18 and is sponsored by the Rotary Club of Invermere. 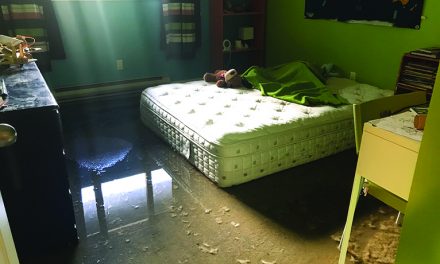 Local family back in home after being flooded with municipal sewage 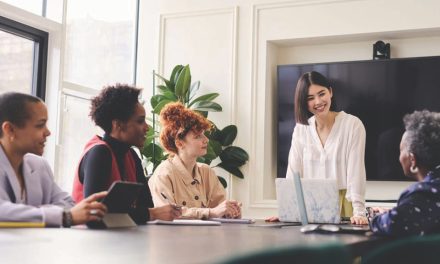 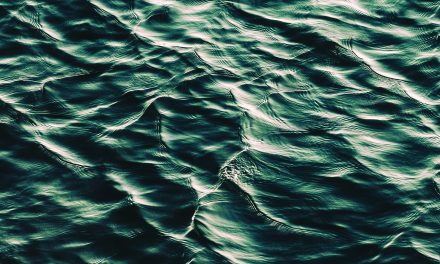 The Hospice Swims the Lake 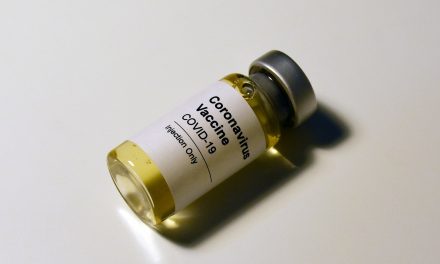