Students lobby for a rainbow crosswalk 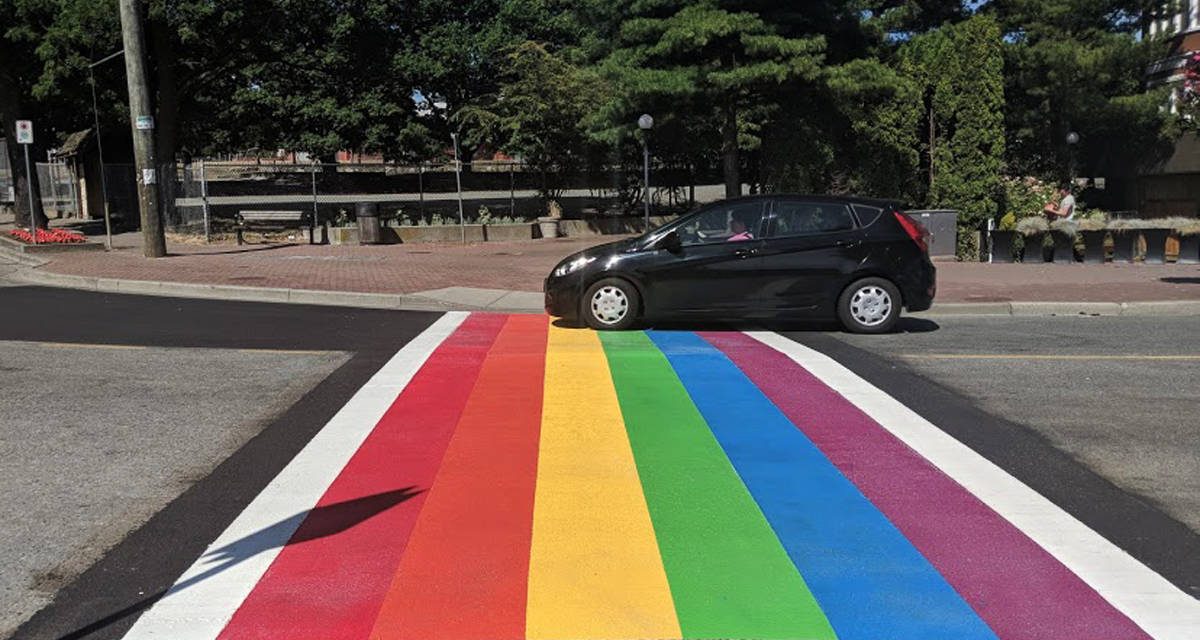 After two months of research and preparation, a grade 6/7 class from J. Alfred Laird advocated so convincingly for a rainbow crosswalk next to the school that Invermere council unanimously agreed to grant their request.

“I feel everybody deserves to feel welcome and included at school and everywhere they go,” Hayley told council when it was her turn to step up to the podium at the council’s committee meeting on Tuesday, January 8th.

Hayley’s classmates cited a study from 2011 and made the case that the majority of LGBTQ+ people don’t feel safe at school.

“When students feel accepted, safe and like they belong, they are more successful with their learning,” the Laird students from Kim Daniele’s class said. “Furthermore, the rainbow crosswalk would help people socially. People would feel less afraid to go outside and play with others.”

The students requested permission to have the rainbow crosswalk painted across from the school at the intersection of 13th Avenue and 13th Street. They said 43 other towns in the province have rainbow crosswalks and that it’s about time Invermere had one too.

Mayor Al Miller congratulated the students on their courage in speaking to council and said he would be interested in partnering with them to help their rainbow-coloured hopes come true.

When councillor Greg Anderson asked the students why they chose this issue, one said they wanted to leave a legacy for future students and to show “that we were here and we made a difference.”

“Good for you guys,” Mr. Anderson said. “It’s a real noble thing that you’re taking on.”

While costs, funding and timelines remain to be determined, council voted unanimously to support the students with the crosswalk-painting project.

Before they left, councillor Kayja Becker also invited the students to come back with other ideas they might have in the future.

As the students flooded out of council chambers, Hayley said: “I’m extremely happy. I’m excited to get working on it.” 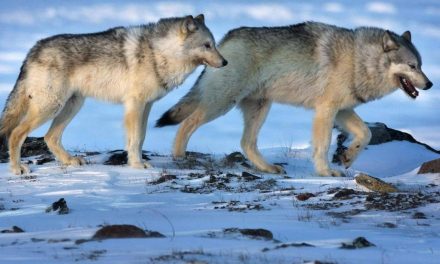 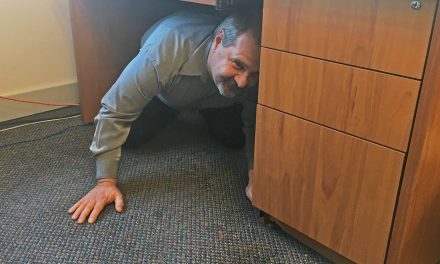 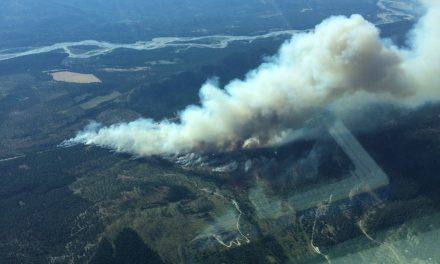 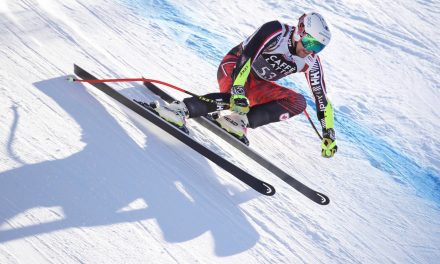