Those looking for alternative energy sources in the Columbia Valley may have an idea to get behind. Marianna Ober is currently conducting a feasibility study on community shared solar in Invermere as part of her masters thesis and she needs respondents for her survey.

Ms. Ober said she started working on this project two years ago when beginning her Master of Science in green economy in a distance-learning program at a university in England.

Ive been doing that for two years and Im really excited that I can apply this knowledge locally now and hopefully create something that makes a difference for people, she said. I think a community solar system would be a great idea for this town and so far from what I can tell from the survey is that people are really interested, really keen to learn more.

I have found that with those community renewable energy projects, its not always just solar, its that people get together, they find a common purpose and realize that we as a community have the power to be autonomous, do our own thing and we dont have to rely on the big utilities companies, she said. It empowers people and its a positive experience for them.

She said that the initiative to start this should come from the community first and the initial process for that is the completion of her survey.

Its for people and the public opinion is very important to inform whatever is going to happen with this, she said. If the majority of people say this is exactly what we want, but we have certain ideas or certain concerns, then this will be taken into consideration of course and would be part of the discussion and hopefully this discussion is going to be started next week.

The survey is available to be completed at https://www.surveymonkey.com/r/Invermere. 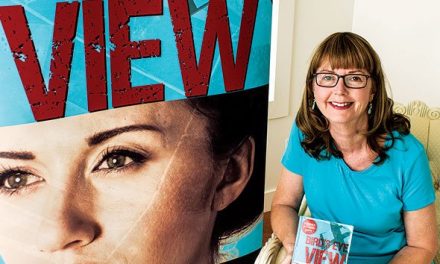 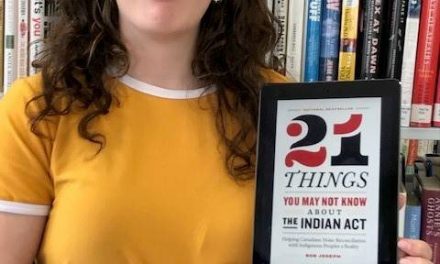 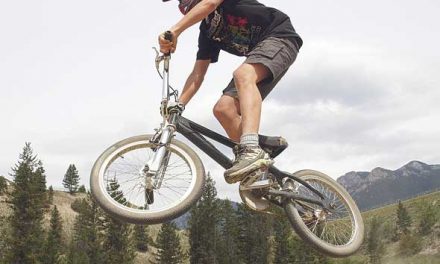