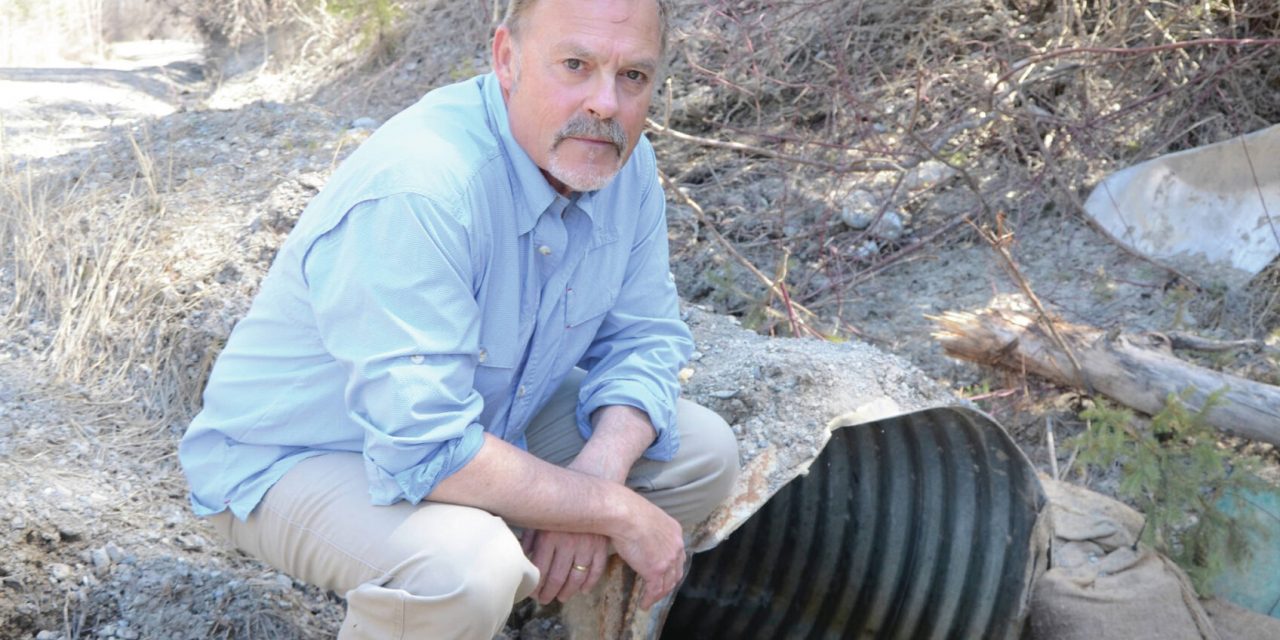 Ben Mitchell-Banks spoke at the District of Invermere (DOI) council meeting on Tuesday, April 24th to lobby on behalf of the Kokanee salmon and rainbow trout that swim up from Lake Windermere to spawn in Ben Able Creek.

Mr. Mitchell-Banks is concerned about the lowest culvert where Johnston Road crosses the creek. He said the culvert is so warped that fish are limited to the bottom silty section of the creek, rather than having access to the calmer waters higher up.

“They can’t get to their spawning ground,” he said. “It’s very important that that culvert be removed.”

Mr. Mitchell-Banks brings a lifelong interest in water and the creatures that live in it to his role as project manager for the Lake Windermere District Rod and Gun Club’s creek protection projects. As a former federal fisheries officer, he also has a wealth of knowledge about fish and the rules in place to protect them.

As the DOI is responsible for Johnston Road and the warped culvert, Mr. Mitchell-Banks would like the DOI to replace the culvert or to remove it and close off Johnston Road where it meets the creek.

According to the Canadian Fisheries Act, the DOI may be responsible for making sure the fish have safe passage through the culvert. The federal act says no one may “stop or hinder fish from entering or passing through any fishway, or from surmounting any obstacle or leap.” The act goes on to say that if it is necessary, the land owner or manager may be required to remove an obstruction or provide a way for fish to swim past it.

But Chris Prosser, chief administrative officer for the DOI, isn’t convinced that the culvert is impeding fish from getting further upstream because he said they haven’t been seen above the culvert for around 70 years.

Mr. Prosser said council took the presentation under advisement but hasn’t provided direction for staff. He said that while Mr. Mitchell-Banks’ suggestions may seem easy to implement, they come with challenges.

Mr. Prosser said it is expensive to replace a culvert. When a previous culvert blew out further upstream in Ben Able Creek, the repairs came with a $100,000 price tag. (To put that figure in perspective, he said increasing property taxes by one per cent only raises $30,000 for the DOI.)

Closing the road isn’t an ideal situation either as it would restrict access for drivers and for first responders, he said.

Mr. Mitchell-Banks said he and the Rod and Gun Club will continue their work upstream as they wait for the DOI to determine what to do about the damaged culvert.

When the Rod and Gun Club finished an earlier project to remove a dam, Mr. Mitchell-Banks said people walking past the creek were surprised and impressed to see Kokanee salmon fighting their way upstream past 13th Avenue to give life to the next generation of swimmers.

“The Kokanee that spawn there have been coming back for thousands of years,” he said, adding that he sees no option other than to clear the way for them. 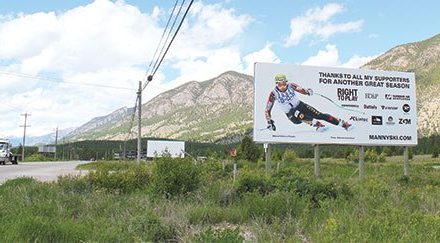 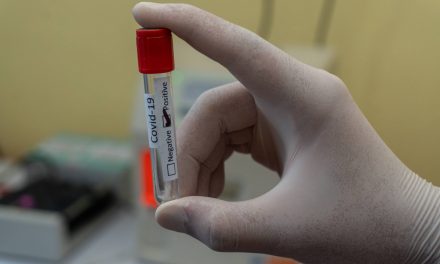 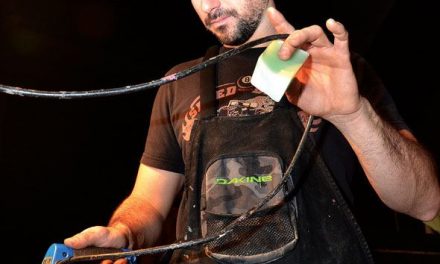