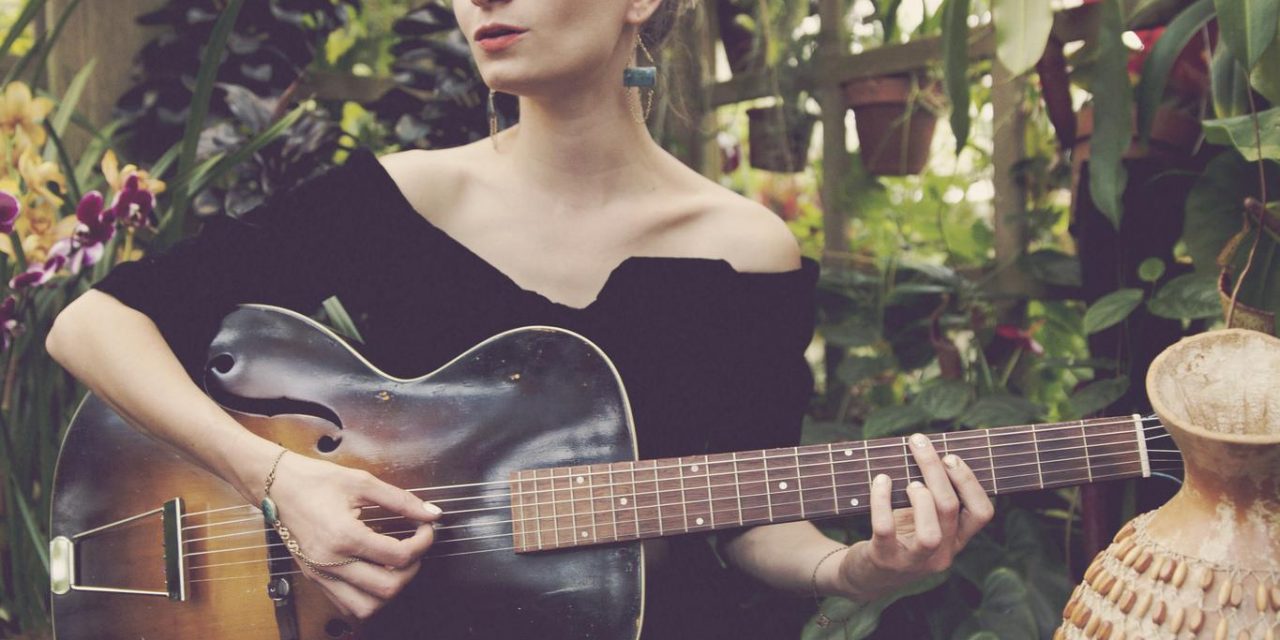 Madeline Tasquin plans to perform at The Station Neighbourhood Pub on Aug. 9th.

Cariboo musician who turned Californian, Madeline Tasquin, will be visiting Invermere with her band this summer.

The Madeline Tasquin Trading Company band will be performing at 8 p.m. at The Station Neighbourhood Pub on Sunday, August 9th during a 40-day tour from Berkley, California to B.C.

The group started their first Canadian tour on July 17th at Skinny Fat Jacks in Vancouver, and are travelling throughout the province singing in both French and English.

I always incorporate some French in my show, but mainly English, said Ms. Tasquin. I guess what inspired me to write music is neat.

The Madeline Tasquin Trading Company is a recent merger of musical minds featuring Justin Rock (guitar/vocals), Giulio Xavier Cetto (bass/vocals) and Mike Wolf Quigg (percussion/vocals). The group will be a part of Ms. Tasquin‘s new album slated to come out later this year. Her brand new track Free Love will be included on the upcoming new album.

I think one really unique thing about our band is that we all sing, she said. So, that makes all of the harmonies really purdy.

Ms. Taquin released an EP titled Another Trip Around The Sun in 2012, and will be releasing her first full-length album to highlight the importance of environmental stewardship before the end of 2015.

The (new) CD isnt going to be released on the tour yet, its about five-eighths of the way done, she said. And its name has yet to be revealed, to me.

But the tone of the grassroots album is focused on making Earth a better place to live for everyone.

Thats going to be a big theme in this coming album the waters, she said. I shy away from (calling myself an) environmental activist. I think its about being a human. Thats a huge part of life, to think about where I try to be an activist to stick up for things that I can dedicate my time and energy as a musician.

Especially what I grew up around in Quesnel, which is the rivers and bodies of water that I think could really use our representation right now, and our attention and stewardship It seems like a no-brainer to me, that we should be taking care of our water.

She explained that performing was a natural fit after experiencing the magic of a live concert.

The fact that it only happens once with those exact people, and those exact notes, in those exact rhythms that, to me, is really inspiring in terms of the miracle of inspiration, added Ms. Tasquin.

She is eager to travel to the East Kootenay region to perform in a lake community rooted between the Rocky Mountains and the Purcell Mountain Range with easy access to Lake Windermere.

Im so excited about playing in Invermere, concluded Ms. Tasquin, noting she visited the Columbia Valley roughly a year ago. Its been a long time coming and probably the last one for a long time because we have plans to tour Europe and Australia, so its a one-off for at least a while. 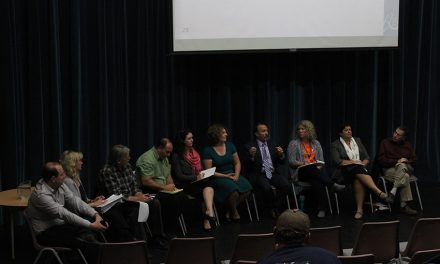 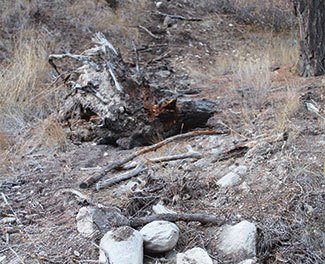 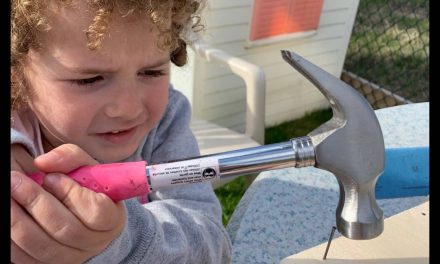