The Tayntons at Bunyan Mine in front of the cook shack. Jack (John) is on the far right, with Bill (William) next to him. On the far left is Bills wife Edith Taynton. Lydia Taynton, Jacks wife, is one of the two women in front of the car. Photo submitted

There are a number of Taynton landmarks throughout the Columbia Valley named for early pioneers to the valley, whose descendants are alive and well today.

People enjoying Kinsmen Beach and Pynelogs facilities would be surprised to know a thriving brickyard once occupied the shoreline, starting at the waterpark and going west.

John Hopkins Griffiths (Jack) Taynton and William Walter (Bill) Taynton immigrated to Winnipeg with their parents in 1882 from England, near Wales. Their father was a brickmaker and mason.

Jack married Lydia Masters in Manitoba and the pair went west. In 1885, Jack found himself working in the Selkirk Mountains with the railroad and met men whod discovered gold in Toby Creek canyon. This brought him to the Columbia Valley where he spent the summer panning for gold. He then welcomed his brother Bill in 1887 and they created a ranch called Tayntons Hillahee (it is now known as the Thunderhill Ranch near Canal Flats). Bill worked a few days on the Baillie-Grohman Canal, but quit as he didnt enjoy the work.

Jack and Bill also packed supplies, moving most of the freight for the Northwest Mounted Police, who were brought in to settle a serious dispute between the Ktunaxa First Nation and encroaching settlers near Fort Steele. At that time, supplies were shipped by train to Golden. The men built their own boat and ferried goods further south. They operated pack trains consisting of six oxen and six horses.

Mining camps in the valley used cheap labour provided by Chinese immigrants under perilous conditions. The labourers hung by ropes into the canyons to chip out the mineral. The brothers transported food to the camps on Findlay Creek, and the payments were made in gold.

The brothers owned/operated and sold several ranches and mines. Jack and Lydias only child, William, was the first white child born in the Windermere Mining District in 1889. That year, they moved to Brisco and then Golden where they helped construct a bridge and a smelter. Moving to the West Kootenays, Jack returned to the valley in 1899.

In 1899, Jacks brother Bill married his childhood sweetheart from Winnipeg, Edith Wilks. Bill ran the experimental farm once situated on 13th Avenue in Invermere and later the Windermere experimental farm. He shared his love of flowers with his good friend and neighbour, R. Randolph Bruce. Edith and Bill had one child, Gilbert.

William Walter Taynton, his wife Edith and their son Gilbert in a canoe.Photo submitted

In 1902, Jack started a brick and lime yard on the shoreline of Taynton Bay. Along with the brickyard, Jack and Bill and both their sons had homes there at the site. Jack continued working masonry until ill health forced him to move in with his son William, who had married and moved to Kimberley. Jack died in Kimberley in 1954 at the age of 93.

Bills son, Gilbert, had two children with Ethel (Ethel had emigrated from Aberdeen, Scotland to Calgary where she won Highland and Charleston dance contests).

Bill lived with her son and daughter-in-law for his last few years and died at the age of 98 in 1968. Gilbert and Ethels children were Griffiths and Avryol (Avy.)

Today, Avy, 77, lives in her parents house on the shore of Lake Windermere, the grounds of which were badly affected by a flood in 1948 but have since been built back up.

The 1948 flood. From the left are Bill Taynyons house, the ice house and Gilbert Tayntons house, where Avy and her husband live today. The brick is no longer exposed on their home. Photo submitted

Avy has the invoice her parents received when she was born in 1939 at Pynelogs hospital, attended by Dr. Coy. They were charged $17.50 for a five-day stay at $2.50 per day and $5 for looking after the infant. While still in high school, Avy took a job in Radium for the summer working at the telephone exchange, which was cordoned off in the lobby of the National Park Hotel (which later burnt down). Avy and her co-worker were housed across the street from the hotel. At 9 p.m., they would put all the phone plugs in, routing all calls to Cranbrook to be handled throughout the night. Occasionally, tipsy hotel patrons would reach across and pull out the plugs. Annoyed people in Radium would pound on the girls door late at night to have them remedy things so their calls could go through.

Road crews working on the Banff-Windermere Highway stayed at the National Park Hotel. That was how Avy met her husband Nick (a.k.a. Bill) Nicholson.

Nick, from Portage La Prairie, Manitoba, married Avy in 1958. They had sons Dean, who lives in Cranbrook, and Dale, who lives in Wilmer.

Avy says the Taynton brothers were very different from each other, Jack being a bit of a renegade and Bill was soft spoken, loved flowers and displayed gentlemanly manners.

Avy fondly recalls her grandfather William singing Welsh ditties to her sons when they were young. He was widely known for his fine voice.

Taynton Bowl, Taynton Creek, Taynton Mountain and Taynton Bay are named in honour of these early pioneers to the valley.

This photo was taken in 1915 or 1916. Jack Tayntons home is in the foreground. The houseboat in the distance was the residence of Robert Randolph Bruce and Lady Elizabeth, who were waiting for their Pynelogs home to be built (pictured in the trees in the distance). As those familiar with local history know, Lady Elizabeth died before Pynelogs was completed and her gravestone can be found at Kinsmen Beach.Photo courtesy of Windermere Valley Museum 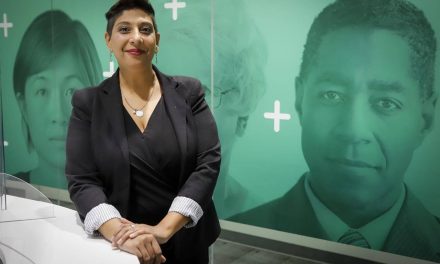 Seek help early if you are struggling with debt as deferrals end, experts say 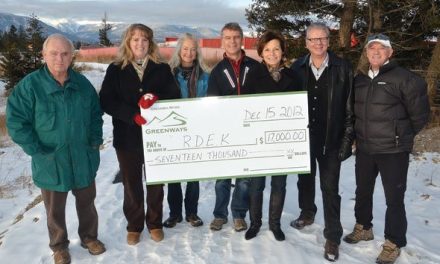 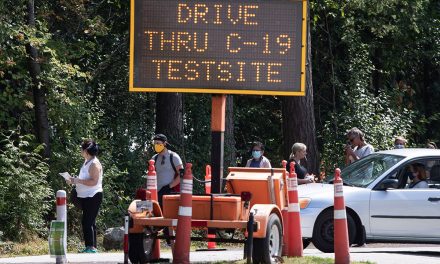 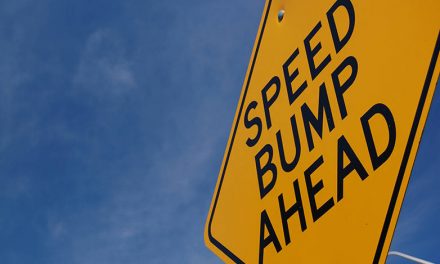