The Columbia Valley, with its insurmountable beauty and attractive climate combined with an ever-increasing number of festivals and events plus the world record-breaking Whiteway, is increasingly well-positioned to reap the rewards of a renewed focus on the tourism industry, a focus not only being spearheaded locally, but provincially (see page 8) and federally, with Canadians competitiveness spiking in response to whats become widespread news that Canada has fallen behind its traditional competitors with the number of international visitors it attracts, and the coveted revenue they bring.

That being said, local business owners are already scrambling to find staff, and now that the valley no longer qualifies for the federal Temporary Foreign Worker (TFW) program due to the region-at-larges unemployment rate thats higher than the national average, the push is on to find a solution. Yet, despite the lobbying efforts of local and other Chambers across the country, the word from Parliament Hill is that the recent TFW reforms are here to stay with the mandate of hiring Canadians first as the primary objective.

According to Invermere mayor Gerry Taft, the TFW program is dead in the water when it comes to staffing businesses in rural regions like ours, which is why he proposed a new program (loosely termed the Rural Canadian Immigration Pilot Program) to the Parliamentary Secretary to the Minister of Citizenship and Immigration, Costas Menegakis, when he was in Invermere for the roundtable discussion on the issue in August. His idea a brilliant one at that is to create a new immigration stream focused on hiring people to work and live in rural Canada (current immigration directs immigrants to the larger city centres). Recognizing the TFW program and provincial nominee program were never designed to work together in the first place, Tafts proposal also suggested ditching the temporary label and streamlining the process for these rural immigrants to become full-time citizens. Full-time residents mean more tax dollars and a growing community. Sadly, a solution likely wont be in place soon enough for the 50 to 60 people who became part of our community by working the local jobs Canadians were unwilling to fill with the hopes of becoming Canadians themselves, only to be deported this fall or next spring.

Family business will be missed

Support relief efforts and be prepared 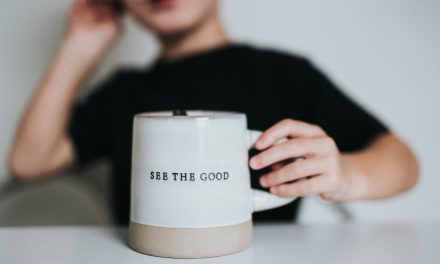 Defeat the dark side 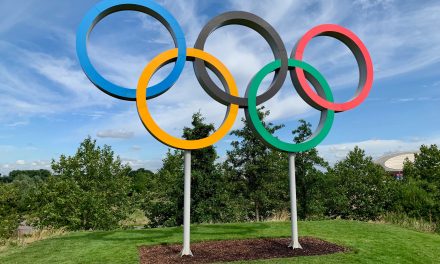