Thanks for voting no

The Invermere Deer Protection Society thanks everyone who voted no to killing deer. Thank you to our members for their compassion and shared conviction that council should not inflict fear, pain and death to animals in our midst.

To the people who voted for culling, we ask you again to consider the serious limitations of this control method.

If you fear for your child you must protect your child from the remaining deer.

If you fear for your dog you may encounter fewer deer for a very limited time and then the population will return to pre-cull numbers. The mayor, quoted in The Province (October 29th, 2012): It seems as though after the limited cull there were less deer around, and now it seems like we are back up in numbers, he said, noting some American towns have annual culls to keep the deer population down.

If you are angry about plants and yard you must protect your own property from the remaining deer. What do you want council to do next? Kill some of the population and accept increasing cost, continuing controversy and annual culling?

In April 2013, The Missoulian reported that the Helena police department killed 621 deer since the fall of 2008 in their annual deer killing program. In December 2012, after issuing another permit, Commissioner Moody of the Fish, Wildlife and Parks Commission noted, We cant ignore people whose value system is different and object to lethal control. We need to look for opportunities to address this other non-utilitarian value system as well.

We know now that at least 26 per cent of electors object to killing. In B.C., the price grew from $300 per deer to the $650 paid in Cranbrook this spring. Build a perimeter fence? DOI estimated the cost of this solution up to $1,000,000 with on-going maintenance and inconvenience.

Council could apply for hazing and immuno-contraception a hazing trial has already been done in Kimberly and more municipalities can put pressure on the province to allow it. Contraception is available despite claims that it is not. It has already been used on three deer populations in BC.

Once again, in spite of complaints, impatience and intolerance, the least costly, most effective, sustainable humane solution for wildlife/human conflict is to learn to live with wildlife. 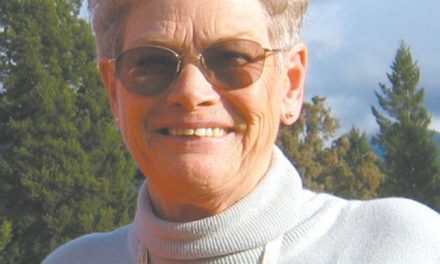