Third annual Clash of the Titans kicks off 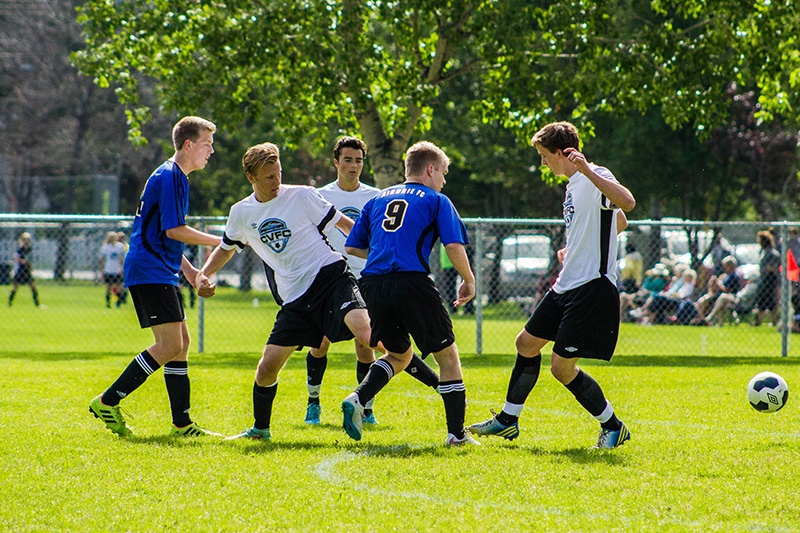 Titans Tourney– A scene from the 2015 Clash of Titans soccer tournament in Invermere.File photo by Katie Watt

For the third time in as many years, the Columbia Valley Football Club will be hosting the Clash of the Titans Soccer tournament from May 27th to 29th.

Thats amazing. It speaks to what a draw our valley is for visitors coming in, she said, noting that they actually had to open a waiting list for teams that are still wanting to come.

What Ive experienced is that the people who have come always return. There are very few teams that have not returned to our tournament. I think thats probably why its growing because theyre going back and telling their clubs what a wonderful tournament it is and then in return were getting more from their own clubs signing up.

Teams for the tournament will be placed in divisions based on age and tier level with each team being guaranteed three games with 30-minute halves. Ms. Maybuck said that if they are able to make any funds from the tournament, they always put them back towards the Football Club for things like new equipment or helping finance their clubs teams that make it to the provincial tournament at the end of the season.

She said the growth of the tournament mirrors the growth of the Football Club in recent history with more kids going from the recreational league in the Under-11 age group to the competitive leagues in the Under-13 age group and older. The Columbia Valley Football Club currently has eight competitive teams, which she said is special considering that Cranbrook and Kimberley together only have 12 to 13 teams.

With 59 of the tournaments 67 teams coming from out of town, she said the tournament will be great for business in the valley, especially hotels and restaurants in the area. With a third year of good playing conditions and warm weather, Ms. Maybuck said she expects the tournament to be once again well-received.

We have a beautiful venue and when you have beautiful weather with it, its stunning. 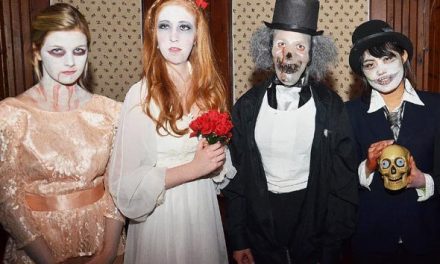 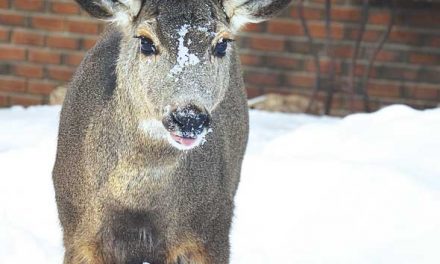 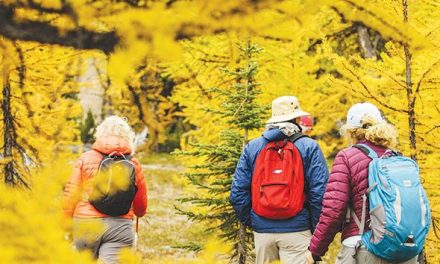