Time is ticking for water funding

The $1.8 million in funding, which comes from the B.C. Community Water Improvement Program, has an expiry date of March 2012. To prevent the available money from going to waste, the Regional District of East Kootenay is working to try and reallocate the funds to water upgrades in the communities of Wilmer and Spur Valley.

Area G Director Gerry Wilkie said the decision to ask for a change in scope for the funds was not an easy one.

This project first went out to the community of Dry Gulch seven years ago and at the time, the community said it was simply not reasonable to proceed, he said. We went back to the drawing board, looked for additional sources of funding and brought the current proposal to the community this past June. At that meeting, there was general support for moving the project forward to petition.

We went to petition this summer, and in the end, the community soundly rejected the proposal. I did meet with the community again in late October, and after weighing the feedback received at the meeting, decided to bring forward a request to change the scope.

As the regional district awaits word from the ministry regarding the requests, staff have been directed to begin preparations to meet with the communities of Wilmer and Spur Valley. As these are two separate water upgrade projects, community support from each community would be required before their project could proceed.

Time is of the essence as the funding will expire in less than six months if a project does not move forward.

I realize this decision will be disappointing for those people in Dry Gulch who supported the project; however, the majority of the community did not, Director Wilkie added. We have a deadline on the funding and two other Area G communities who have expressed an interest in upgrading their water systems. I felt it was important to see if we could make the funding available for these potential projects, rather than losing the money altogether.

I think its presumptuous of me to state a reason, but I suspect the main reason was that the proposed monthly water rates were too high. Gerry Wilkie 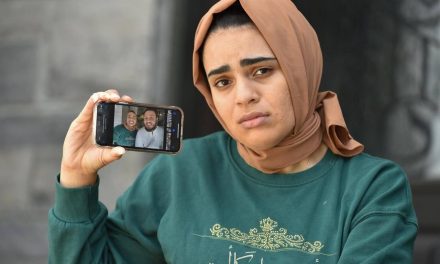 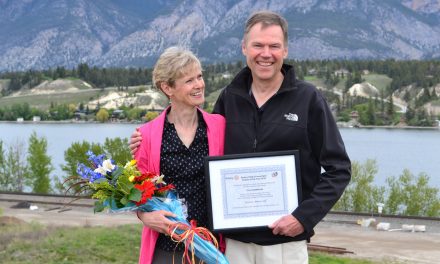 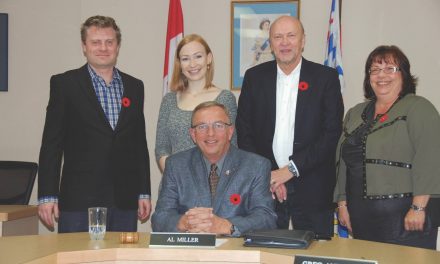 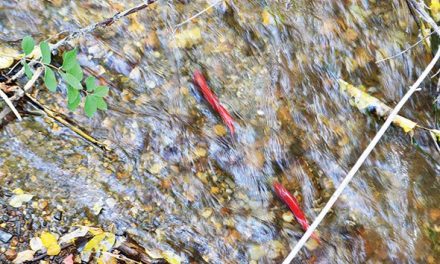