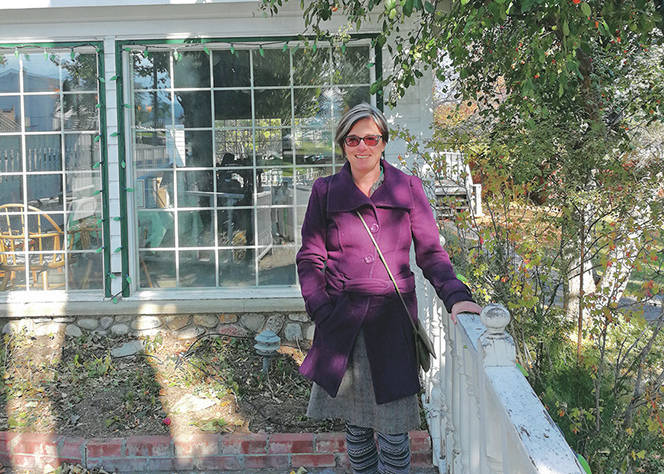 Charlotte Streicek, who is working to open Dragonfly Discovery Children’s Centre in the building on 12th Street that used to be Strand’s Old House Restaurant, paid for parking for the site but is now asking Invermere council to waive her parking requirements.

According to the district’s calculations based on the size of downtown businesses, her options are to provide five on-site parking spaces or pay the district a one-time fee of $22,500 for street parking. Her preference is to do neither.

“It is a finite budget that I’m working with,” she told council at their meeting on Tuesday, December 10th. “There’s just some huge killer expenses that weren’t allotted … It puts the project at risk.”

Ms. Streicek is working to have the property renovated to turn it into a daycare with 72 childcare spots but said she has been running into unanticipated expenses bringing the 1912 building up to current code requirements for a daycare.

If she could have her $22,500 refunded, she said it would come in useful in getting the daycare ready to go.

“I don’t have money to pull from anywhere else,” she told council. “This is a massive economic development project, initiative, that I’ve taken on there and added to the community, to the whole valley. I’ve got a giant list of people wanting in … People will move here if there’s childcare. People will start businesses. People can’t go to work right now.”

When mayor Al Miller asked about using some of the lawn for parking to cancel or lower her costs, Ms. Streicek responded with a laugh.

“Oh no, we need that for a playground. I don’t want cars in our yard,” she said.

Councillor Kayja Becker said she expects that a daycare would have parking needs comparable to those of her dance studio. She finds that drop offs and pick ups happen quickly and that minimal parking is required.

“As much as children don’t drive, their parents do,” she said.

Mayor Miller said the decision on whether or not to forgo the daycare’s parking requirements is not an easy one and could set a precedent for other organizations wanting to save cash.

“I’ll be the devil’s advocate and just say that if we let one go it’s going to be a constant battle going forward,” he said.

The district will reach out to the daycare’s new neighbours to get their thoughts on the parking situation before making a decision early in the New Year.

Ms. Streicek hopes to open in February. She said she’s getting emails every day from those interested in registering their children.

Despite the costs of renovating the old building, she said it’s an ideal location for a large daycare centre.

“The mature yard space will create an excellent outdoor classroom in downtown Invermere, with several large solid shade trees, a garden space and a well maintained lawn,” she said. “Spending an abundance of time outside exploring, discovering, creating, and playing is so great for a child’s health and well-being and inspires so much play, discovery, and connection. Our bunnies and guinea pig will also be thrilled to have an on-site yard.” 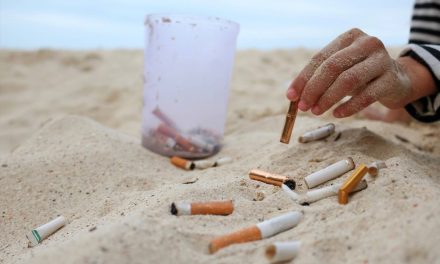 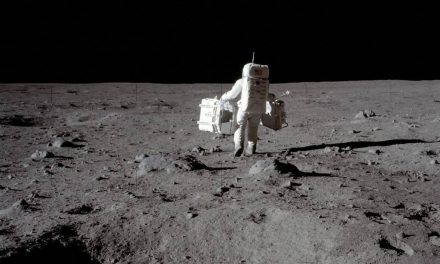 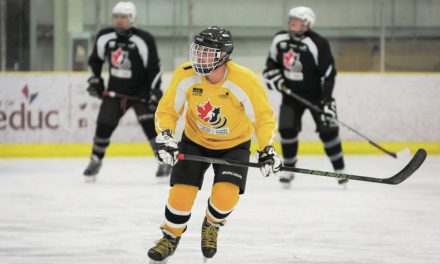