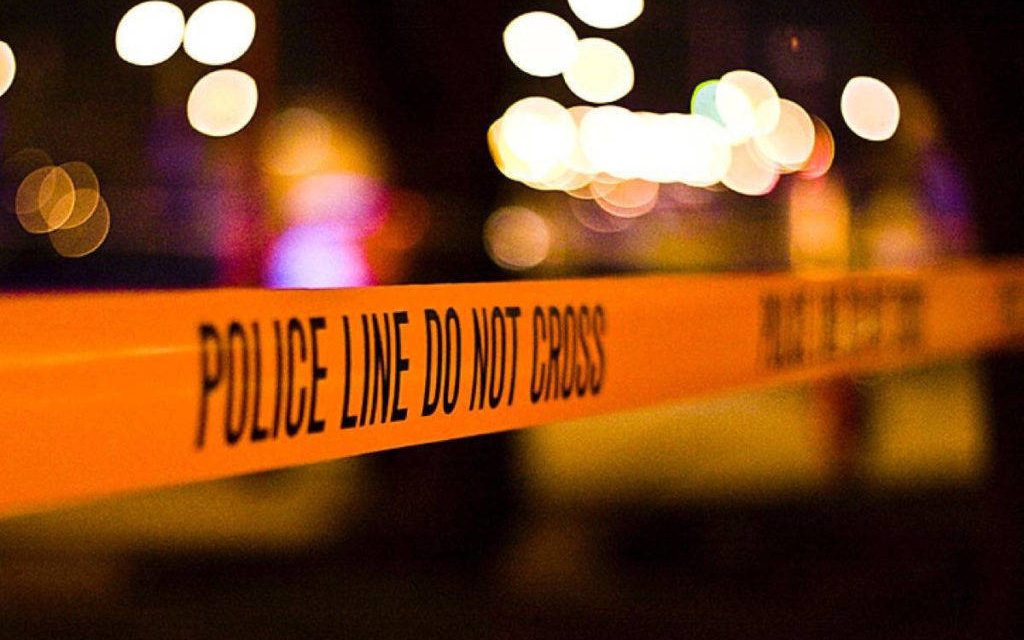 A two-year-old child has died after they and their mother were hit by a vehicle in Coquitlam Monday evening (Oct. 5).

Mounties said the crash happened in the area of Tantalus Court and Pinetree Way around 6:30 p.m. The toddler and her mother were both taken to hospital; the mother has serious injuries, while the child died in hospital.

The area was closed to traffic for several hours but reopened shortly after 1 a.m. 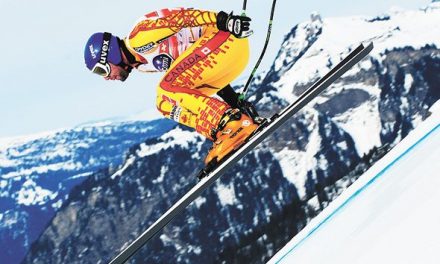