Tough life on the range 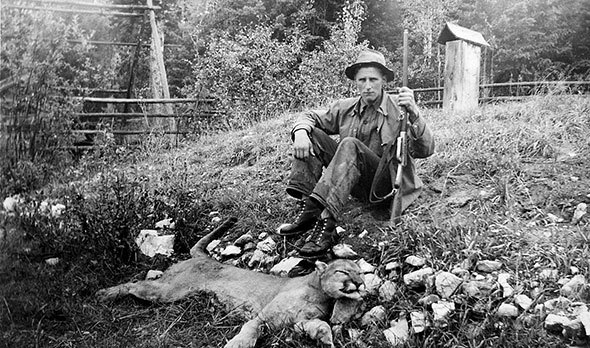 In this undated image, Ormond Braisher, who was born in August 1920 near Parson, poses with a cougar that he shot when it came too near to his property. The threat of cougars wasnt the only hardship of growing up in the Columbia Valley at that time. The worst year that his family faced was 1960, a summer of drought followed by a month of extreme rain, which caused massive flood damage to his familys potato fields and vegetable gardens. Photo submitted by Dorothy Isted 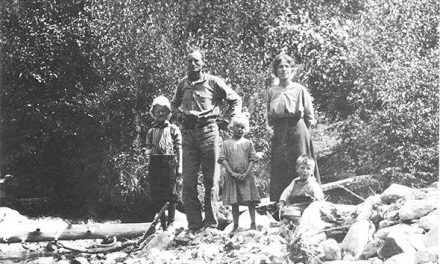 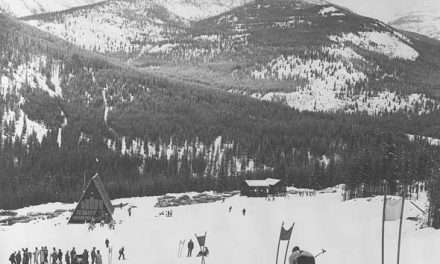 Get ready for ski season 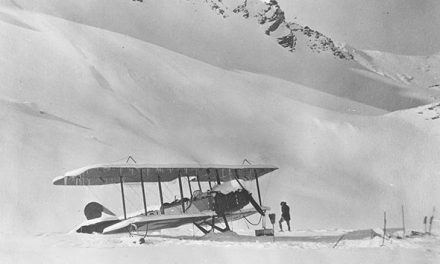 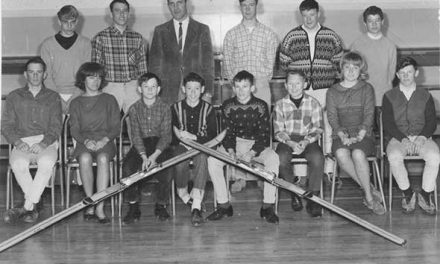