Invermere will get set to play host to hundreds of soccer players in a week and a half during the Columbia Valley Soccer Invitational. This is the second year for the tournament and the number of team has jumped from 32 to 50.

“We’ve even had some teams not able to come because they can’t find accommodation,” said organizer Cheryl Maybuck. “All the comments last year were positive. People loved the venue and loved the town.” This year teams will come from all over the Kootenay region as well as Alberta. The tournament has divisions for players under 18 years old, under 16 years old, under 14 years old and under 12 years old. All seven of the Invermere Soccer Club’s teams (which have a combined total of 135 Invermere soccer players) will participate.

The Invermere teams hope to do well in the tournament and have recently earned a slew of gold and silver medals at tournaments in Edmonton and Nelson. “Our club is doing amazing,” said Ms. Maybuck. “There’s going to be some good soccer to watch.”

The tournament will bring almost 700 people to town, and runs on Saturday, June 5 and Sunday, June 6 at both the Mt. Nelson Athletic Park and J. A. Laird Elementary School field. 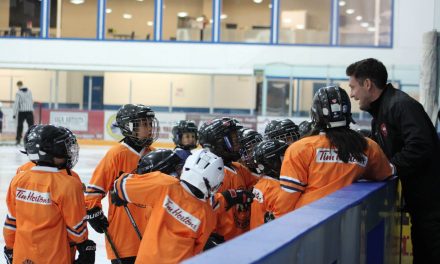 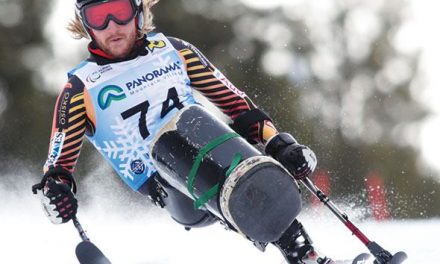