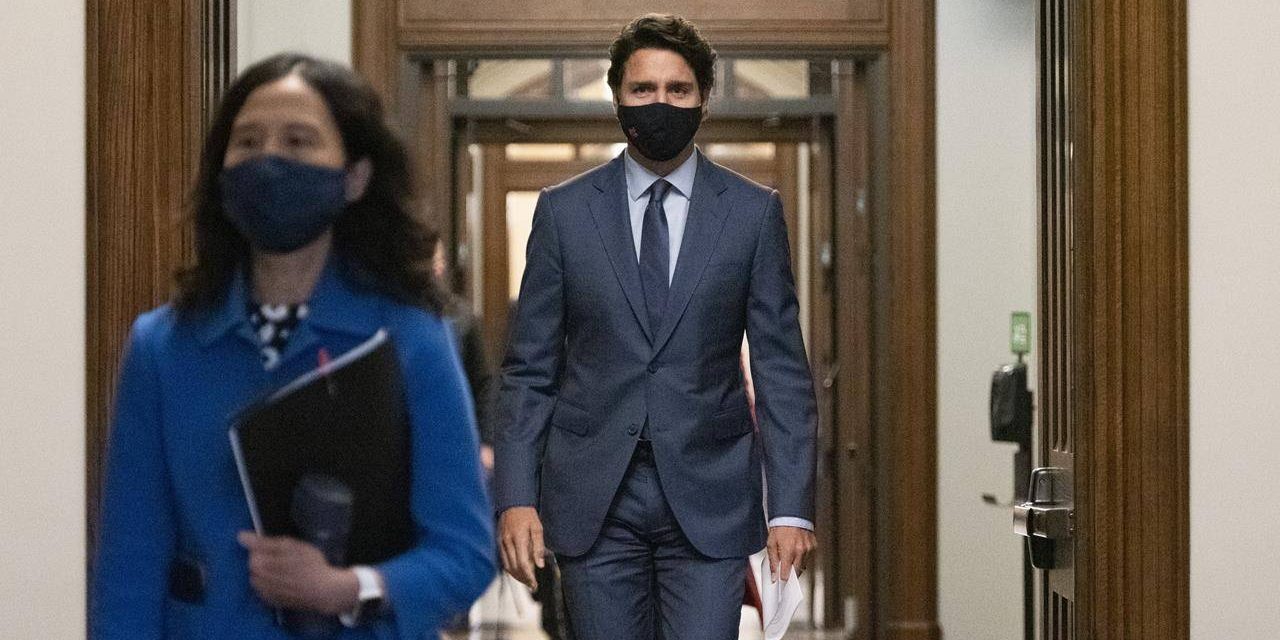 Prime Minister Justin Trudeau says he is disappointed that Sikh RCMP officers have been removed from front line policing during the pandemic because their religiously mandated facial hair makes it difficult to properly wear a face covering.

The World Sikh Organization of Canada says officers have been placed on desk duty for almost six months, as the RCMP found the N100 mask does not seal with facial hair.

The organization says no attempt has been made to accommodate Sikh officers with other protective coverings that would work with beards.

Trudeau said Friday that health and safety regulations are extremely important and must be applied in workplaces across the country.

“But I was very disappointed to hear of this issue with the RCMP,” he added. “Because I do know that many other police forces and other organizations have figured out ways of upholding health and safety standards without needing to create discrimination against certain individuals because of their religion.”

The presence of diverse Canadians in police forces is extremely important for all Canadians, Trudeau said.

“It is something that I certainly hope the RCMP rectifies quickly, and it shouldn’t have happened in the first place.”

Mary-Liz Power, a spokeswoman for Public Safety Minister Bill Blair, the cabinet member responsible for the RCMP, said the minister’s office had raised the matter with the Mounties and expected a resolution as quickly as possible.

“All officers must be given equal opportunity to serve their community while practising their faith. They must not experience discrimination based on religion,” Power said.

“It is essential for the RCMP to provide necessary personal protective equipment in a timely manner for Sikh officers.”

“We have tried for months to assist the affected RCMP officers and advocate on their behalf but with no success and no response from the federal government. The discrimination against bearded Sikh officers must end immediately.” 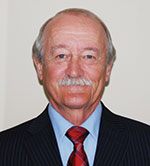 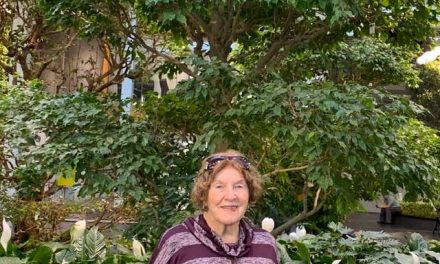