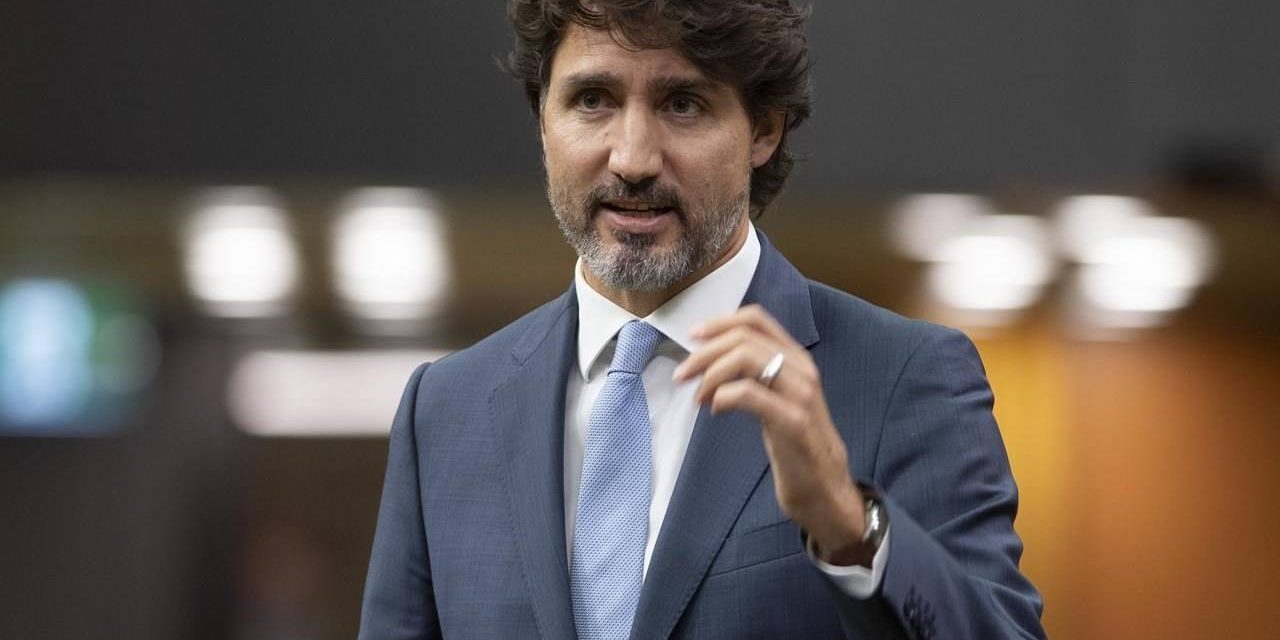 Prime Minister Justin Trudeau will announce today more federal funding for food banks across Canada to help them meet the surge in demand for their services caused by the COVID-19 pandemic.

Trudeau revealed plans for the “big announcement” Thursday night as he took part in a virtual, cross-country town hall with people who run or volunteer at food banks.

As a second wave of the pandemic sweeps the country and with the approach of Thanksgiving and Christmas, he predicted that food banks will be under more pressure to feed those who can’t afford groceries or are afraid to venture outside their homes to get them.

During the height of the first wave back in April, the federal government gave $100 million to national, regional and local organizations that work to alleviate food insecurity, including Food Banks Canada, the Salvation Army and Community Food Centres Canada.

Trudeau is expected to announce another similar infusion of federal funds to help such groups continue to meet demand, which has exploded during the pandemic along with unemployment.

During the town hall, Trudeau was thanked profusely and repeatedly for the first instalment and heard stories about how food banks have used the funds to find creative ways to help more people even as the pandemic has caused a shortage of volunteers and food supplies.

“I’ll be making a big announcement tomorrow about more supports that you should stay tuned for. But I know that the work you’re doing is incredible. We need to make sure that you have the tools to keep being able to say ‘yes’ when people ask for help.” 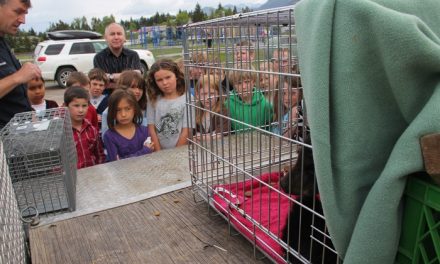 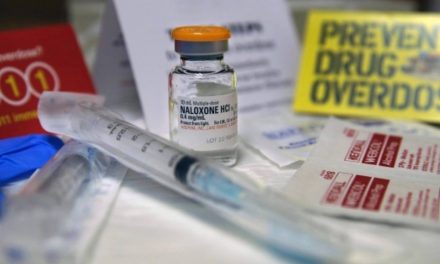