Trump announces he will issue permit for Alaska-Canada rail line 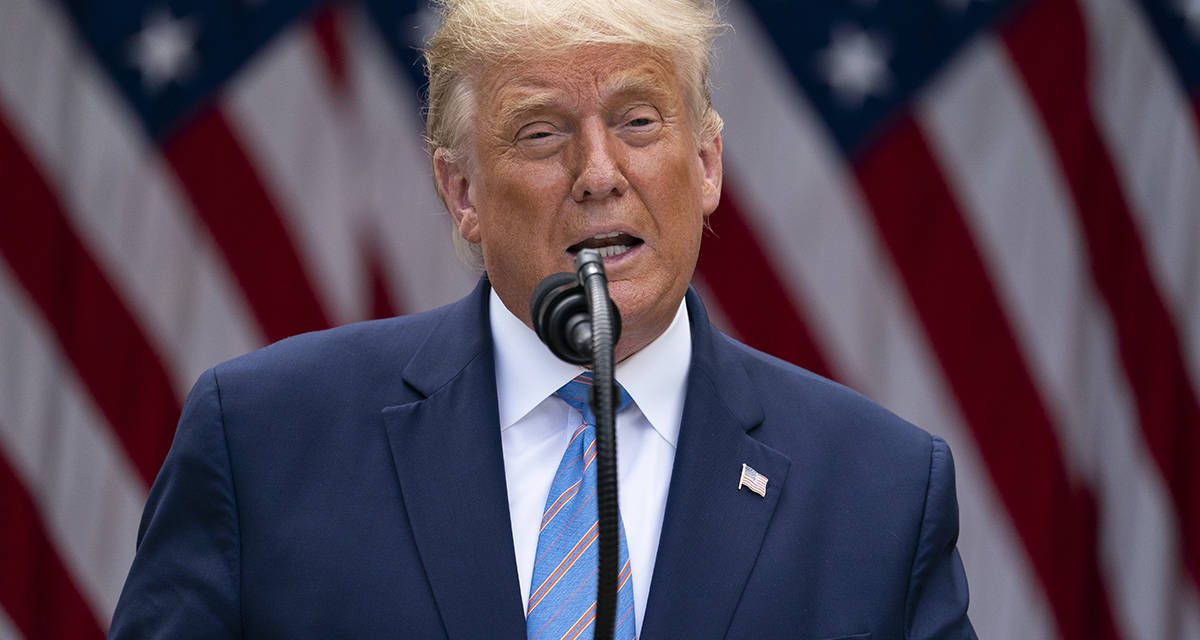 President Donald Trump has said he will issue a permit for a rail line connecting Alaska and Canada, he said.

“I will be issuing a Presidential Permit for the A2A Cross-Border Rail between Alaska & Canada. Congratulations to the people of Alaska & Canada,” Trump said in the tweet.

The 1,600-mile (2,575-kilometre) railroad line would connect Alaska to Canada and the continental U.S., said Mead Treadwell, Alaska vice chair of Alaska to Alberta Railway, the company proposing the project.

The route would run from Alaska’s Interior region through Canada’s Yukon to Alberta. Trains would carry passengers and commodities including grain, fertilizer, pipe, containers and sulfur, Treadwell said.

The line would decrease the time required to move products between Asia and North America, Treadwell said.

Young said in a statement that he has worked with the White House on the project that “will strengthen our country’s already close relationship with Canada and allow us to work hand-in-hand to responsibly develop our resources.”

Southcentral Alaska could become an “additional port of the Pacific and world for provinces such as Alberta and Midwestern states,” he said.

Democratic Rep. Sara Hannan was the only state legislator to vote against a May 2019 Alaska House resolution encouraging the presidential permit.

Hannan said she did not oppose the railroad, but is against rail cars possibly carrying Alberta tar sands oil.

“I don’t think we should be encouraging those oil developments because they’re the dirtiest oil we have,” Hannan said. 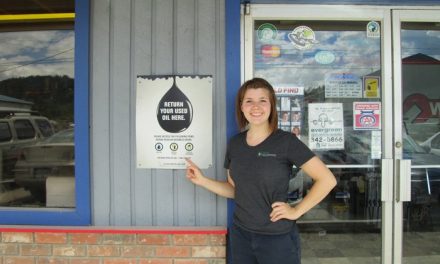