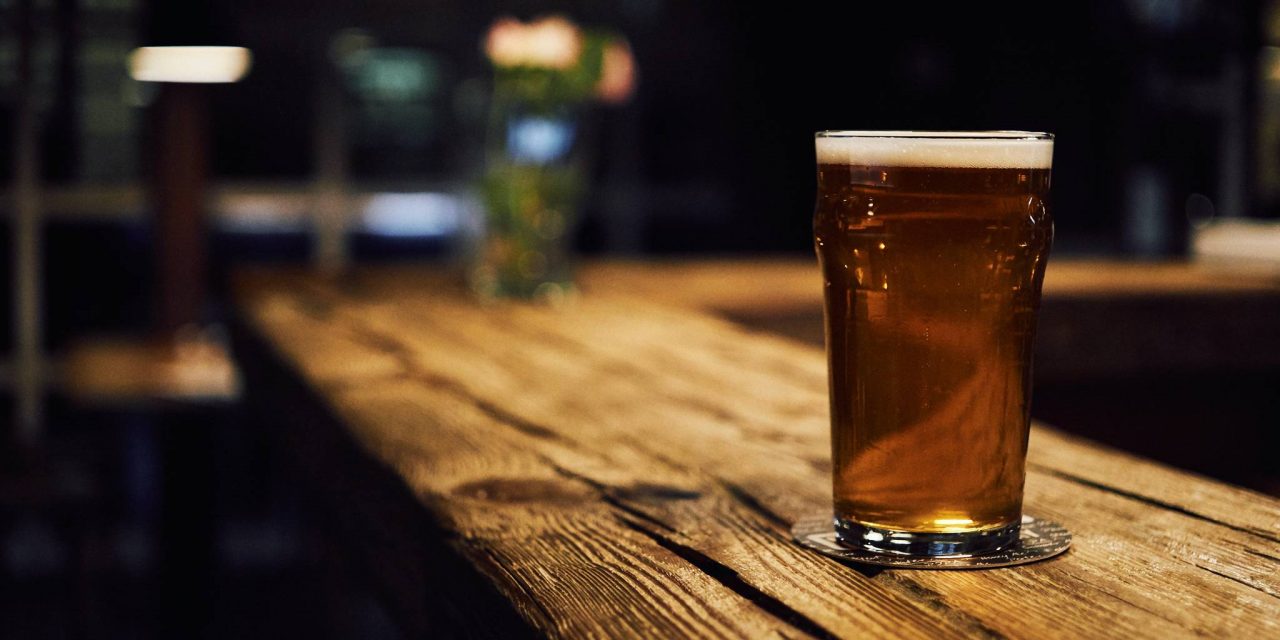 The provincial government last week ordered nightclubs and banquet halls to close. The new rules came in the wake of a spike in provincial COVID infections over the previous weekend. The revised health orders include a 10 p.m. cut-off for alcohol sales at bars and restaurants and music and other background noise, such as televisions, no louder than a normal conversation. Shouting increases the likelihood of transmitting the virus.

“Despite weeks of effort by public health teams, these venues are creating significant risk to everyone in B.C., and making it more challenging to protect those who are most vulnerable to serious illness,” provincial health officer Dr. Bonnie Henry said last week in a press conference.

Jeff Guignard, executive director of B.C.’s Alliance of Beverage Licensees, said the announcement would result in job losses and failed businesses. “There’s a lot of frustration, and deep, deep disappointment,” he said in an interview with the Globe and Mail. “A lot of members have said, ‘I think this is the death of our industry.’”

In Invermere, ULLR Bar had to change their operating hours and protocol immediately. But the business, which opened in May of 2018, is doing just fine. In fact, better than ever. This past summer was ULLR’s best yet. “But to get there, we had to completely change our business model,” said co-owner Josh Wall. “And we experienced a few fortunate turns of events as well. We went from being a place that opened at 4 p.m. that went late to now opening at noon and, before last week, closing at midnight.”

The late night model relies on lots of people, a high volume of high margin liquor sales, and minimal staff. In the span of a few short weeks in June, ULLR transformed itself into a sit-down restaurant.

“We now do lunch and dinner. Lunch accounts for 40% of our sales, which is up from nothing,” said Wall. “And luckily chicken prices didn’t go through the roof like what happened with beef. Our most popular dish is our fried chicken, and it accounts for 60% of our food sales.”

The new model for ULLR is more taxing, but it’s what’s required to survive. “We had to hire more staff, our margins are lower, but our sales volumes has never been better.” Wall remembers the day in March when everything changed. “It was St. Patrick’s Day. Ninety people were on their way down from Pano in buses. Before they arrived, the police arrived and told us we had to close. Immediately. So I had to call the bus driver and tell him to turn around.” ULLR took a $7,000 hit on its food inventory in the wake of the sudden closure. “But every single one of our beer vendors honoured their kegs. They replaced them as soon as we reopened in June.”

Customers adapted as well. “We saw people having a new kind of fun. There were nights there three bachelorette parties and a bachelor party in the four front room tables. Their server was transporting handwritten notes with contact info from table to table. Buying shots and drinking them together from afar. It was cool to see.”

Another silver lining was the expedited temporary permit approval for ULLR’s outdoor seating. “Normally, you have to get provincial approval first and then go through municipal council for approval. It takes time and money, but the province wanted to encourage outdoor seating, and so within a week, we got our temporary license.” The result: the popular beer garden they called the Asgarden. “Now we’re just waiting to get the permanent license.”

The provincial government also gave restaurants the ability to purchase liquor at cheaper wholesale prices as compared to hospitality prices. “It’s a very structured system. We have to buy our liquor from B.C. Liquor outlets, but for government to change the pricing regime for the industry, it went a long way.” As did the province allowing B.C.’ scraft breweries to sell their cans at wholesale prices to food and beverage operators. “That’s also been huge for us,” said Wall. Before COVID, craft beer could only be purchased at wholesale if it was in a keg. “And that’s expensive because then you need an adequate draught system and space to fit the kegs. It was too expensive for us to do a big craft beer program like you would see at beer halls in Calgary,” said Wall. Now, that’s not the case. “Next summer we’ll look to offer a huge selection of craft beer at a price that makes sense to customers and us. All from B.C.’s 268 different craft breweries.”

Flexible thinking enabled ULLR Bar to come out ahead. “We get emails from the government every two days or so, and we will comply with whatever their new rules are,” said Wall. “If tomorrow they say we can’t be open past six at night, then that’s when we start thinking about opening for brunch in the morning. We’ll do everything we can to make a go.” If and when our way of life returns to the pre-COVID days, Wall believes, the changes they’ve implemented now have set them up well for success. “Because then we can go back to adding our late nights, dancing and so on in addition to the thriving business we’ve been able to build this summer. We’re all in the same storm but in different boats,” said Wall.

Looking ahead, ULLR will be closed November for renovations. “We’re going to raise the dance floor to increase floor space since we won’t have the Asgarden in the winter.” November 27, ULLR will reopen with a new seasonal menu. 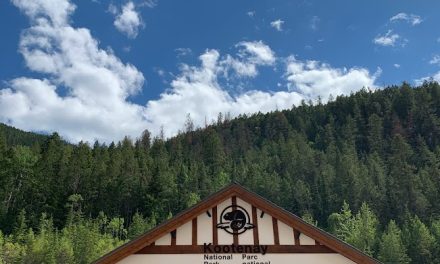 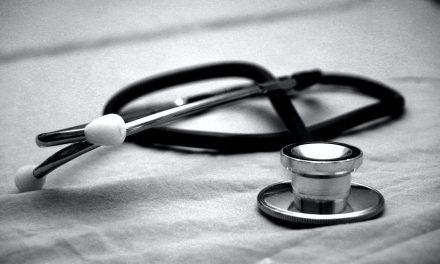