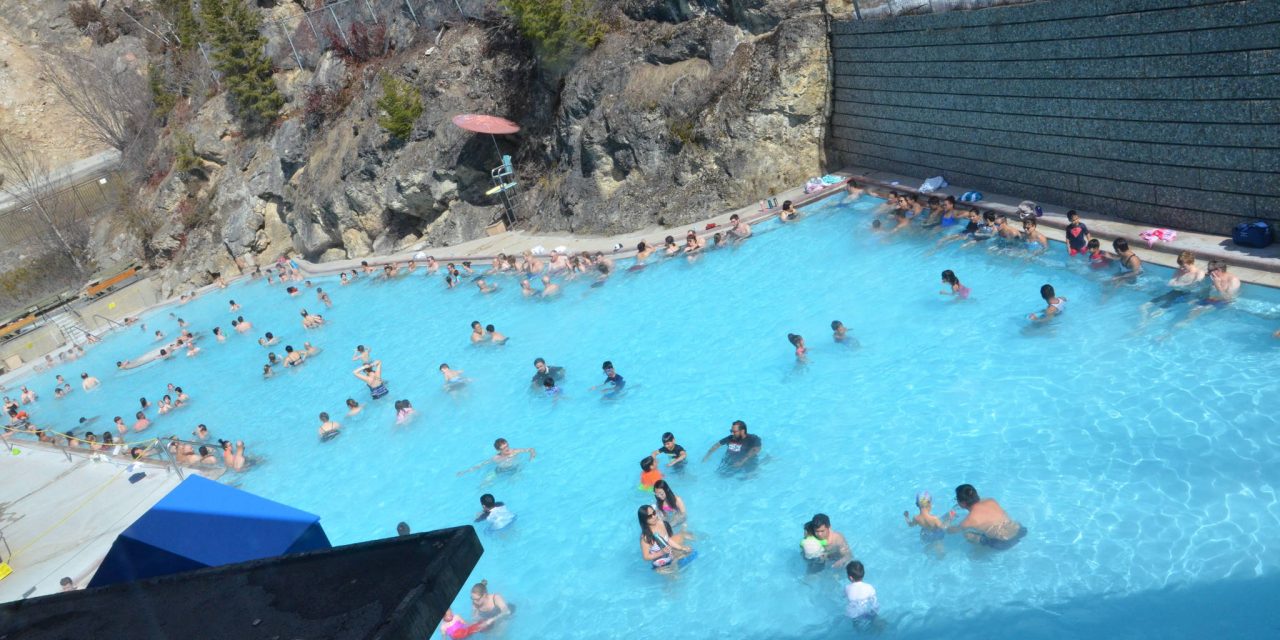 David Lahoda was so appalled when he visited the Radium Hot Springs Pools in August that he filed a complaint with Interior Health. Cracks in the flooring in the mens’ change room were covered with duct tape and the majority of the showers were out of service during his visit.

“Funding shortcuts at the expense of the health and well being of the public patronizing the Radium Hot Springs complex, during current renovations, are unacceptable,” he said. “I have used this facility for 55-plus years. I see it as a jewel of the Rockies, of Parks Canada, of Kootenay National Park and I simply want it to remain that way.”

Juliana Gola, a team leader for Environmental Public Health, said: “Radium is getting older and it’s showing some signs of wear and tear in the change rooms and the showering areas.”

One of her environmental health officers followed up on Mr. Lahoda’s complaint on Friday, August 31st and provided the pool with a report that identified sanitary concerns that need to be addressed.

“Some of the showers were out of order at the time of inspection, the flooring in the change room is peeling and cracking and is not flush in some areas, mostly around the floor drains. Those are the major ones that are outstanding on the infraction report,” Ms. Gola said.

In an email response to Mr. Lahoda, Ms. Gola’s team said they told the pool staff that duct tape can’t be used to cover tripping hazards and cracks in the flooring. They said the tape, which can do nearly everything else, “is not acceptable for use as it cannot be cleaned and sanitized effectively.”

Ms. Gola’s team instructed the pool staff to rip up the tape, but Julian England, Parks Canada’s chief operating officer for the hot springs, said they didn’t know how else to prevent visitors from tripping until larger repairs are made.

He said the two parties agreed to keep the duct tape MacGyver solution in place as long as staff replace the tape as needed and clean it as best they can.

Mr. England said the facility is required to submit its proposed plan for the repairs to Interior Health by the end of the year. No timeline is in place for the work itself to be completed, but he acknowledged that conditions at the pool are not ideal, that they had already been planning to address the issues and that funding is already allocated for the work.

Ms. Gola noted that the pool water is safe and is being disinfected properly. She said the pool’s safety features and operator records are also compliant with regulations.

“I think in general Radium is showing signs of age and we’re aware of that but there’s nothing that the environmental health officer felt during her inspection that posed a serious physical or health risk to any patrons so that’s why they’re allowed to operate still,” she said. “There’s nothing that would be a critical hazard.”

Until repairs are done, swimmers can wait in line to shower and try to avoid stepping on the tape or cracks on their way to the warm water. 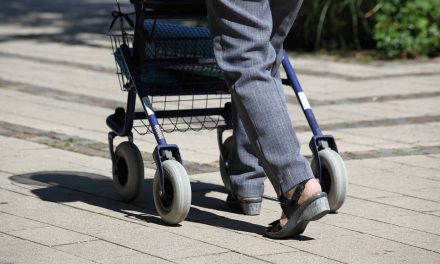 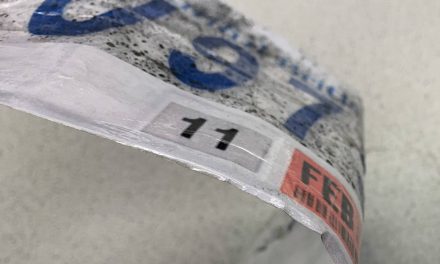 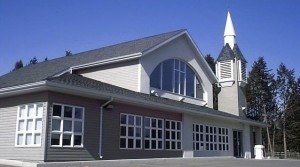 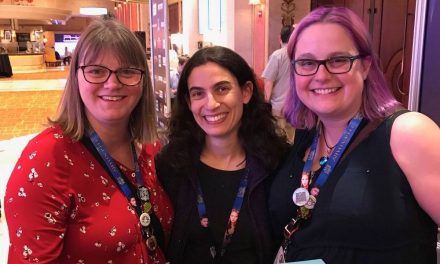 When it’s all fun and games… and a little dust