The B.C. government’s announcement that it will help fund urban deer issues in local municipalities should result in some tax dollars saved for Invermere residents.

The commitment, which was made during the Union of British Columbia Municipalities (UBCM) meeting in late September, was for $100,000 a year, and the move was welcomed by Invermere mayor Gerry Taft.

“They’ve set up a more formal committee to work out the protocol of how this pot of money is going to work and it’s going to take some time to figure that out,” said Taft. “But it probably will be that future deer culls and relocation programs will be partly paid for by the province, so that lessens the cost borne by Invermere taxpayers.”

The District of Invermere, as well as other East Kootenay municipalities inundated with deer, have been seeking financial help on the issue from the Province (which technically has jurisdiction over all wildlife in B.C., including urban deer) for years.

The recent funding commitment followed on the heels of recommendations (for the provincial government to contribute money to the issue) made by a committee formed of local governments and groups such as the Society for the Prevention of Cruelty to Animals (SPCA).

“It’s a really good step and in my mind it’s precedent-setting because it’s the first time the province has acknowledged that it’s a shared problem,” said Taft.

While details on how municipalities with deer problems can go about accessing the new funding aren’t clear yet, what is clear is that all such municipalities will be splitting that $100,000 a year.

“Of course, we (municipalities with deer) all think there could be a bit more money in the pot as it’s entirely possible for just one municipality to use up all the $100,000 on just one relocation study or one deer cull. But still, it’s a good first step,” said Taft.

Invermere launched a deer cull last year that resulted in 26 deer culled in the district. The three-year permit the district obtained from the province for the cull will last until December 2017, but only allows deer to be culled between December 1st and March 15th in any given year. 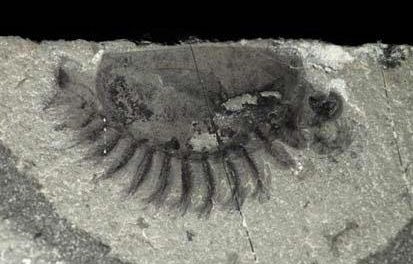 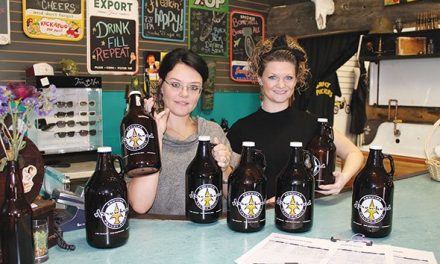 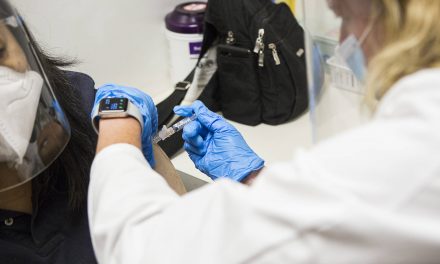 Some Canadians won’t get the flu shot because they haven’t gotten COVID-19: poll 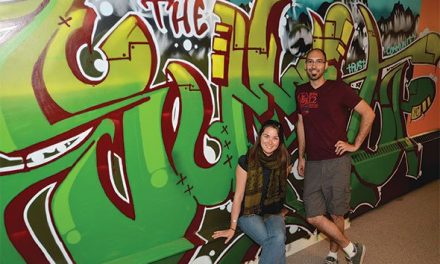