Fairmont Hot Springs Utilities will soon be consulting with its customers — the ratepayers in the community — and, depending on the feedback, will likely move ahead with a well-drilling program in the early spring.

The move is part of Fairmont’s efforts to meet new provincial drinking water standards, with which all B.C. communities must comply.

“It’s quite a program — quite substantial — so we have to get approval from our customer base,” said Fairmont Hot Springs Utilities consultant Richard Haworth, adding this program has been in the works for awhile.

Still, Fairmont Hot Springs Utilities wants to make sure the public is in support of its plan, according to Mr. Haworth.

The new wells would move Fairmont’s water system to being entirely groundwater based, eliminating the need to use a surface water source that sometimes has turbidity issues, according to Mr. Haworth.

“We’re hoping to get going with the drilling as soon as the snow melts,” he said. Tapping into the groundwater supply would “eliminate all of our boil water advisories, which is something we’ve been trying to do,” he said. 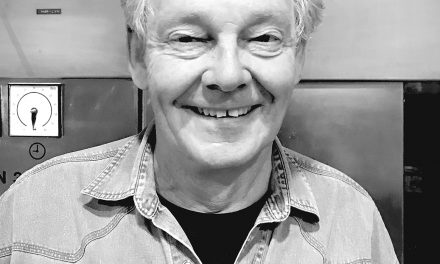 A baker looks at forty