Invermeres planned Multi-use Arts and Recreation Facility will receive support for at least five years from the Columbia Valley Recreation Service Area. The funding was approved at the monthly Regional District of East Kootenay meeting on Friday, May 2nd, when the board approved $125,000 in increased recreation taxation through the first five years, which will amount to approximately one-quarter of the operating and capital costs.

Also decided at the meeting was the multi-use facilitys design committee. Seven members will make up the team. One rural director Area F Director Wendy Booth and one municipal director Radium Mayor Dee Conklin were both appointed; and the other members will consist of Invermere Mayor Gerry Taft and council Spring Hawes, Greg Anderson, Paul Denchuk and Justin Atterbury. Mayor Ute Juras and Area G Director Gerry Wilkie will serve as alternates to Directors Conklin and Booth.

Theres currently no timeline for the committee to complete the work, but were all pretty keen to move this project forward as fast as we can to make this happen, Director Booth told The Pioneer. I want it to be something that the whole community and region can be proud of.

Decisions made by the design committee will be subject to input from three of the facilitys major user groups the Valley Fitness Centre, the Summit Youth Centre, and those in performing arts.

The design committee is responsible for best accommodating the needs and desires of all who will use the building by recommending the allocation of space, theoverall concept of the new facility, and keeping an eye on the overall budget and financial considerations.

Over the five-year financial commitment, the Columbia Valley Recreation Service Area will be contributing $625,000 towards the multi-use facility, which Mayor Taft said is based upon the estimated cost of 25 per cent of the annual capital and operating costs.

That money will be delivered incrementally, but he said the district will have access to the full amount through its reserve funds, which will be replenished as the regional funding trickles in.

The RDEK was limited in the type of funding and taxes they could do. This was one of the only tools we could use to fund the facility, so were happy it worked out, said Mayor Taft.

The funding will be paid for by property owners in the Columbia Valley Recreation Service Area, who will notice a modest increase in their municipal recreation tax. The rate will rise by three cents per thousand dollars of property assessment, which Mr. Taft said is about a nine to 12 dollar increase each year for a $300,000 to $400,000 dollar home. As of January 1st, 2015, the regional district will apply the rate increase, which will appear on the property taxes that are due the following July.

Depending on whats decided by the recreation service area in the future, the funding formula may change after the five year commitment.

We hope that it would be the same or better than the current agreement, said Mayor Taft, adding that Invermere taxpayers will be responsible for the duration of the financing 25 years. After the five-year contribution, the rest of the recreation service area will decide how to continue its support.

There is some risk being assumed by Invermere (if the contract wont be renewed), he said. So we have to prove the facility is a benefit for the whole valley.

Had the recreation service area declined support, Invermere likely would have to recover costs through a two-tier admission system, which would see uneven rates charged depending on where the user resides.

Im happy we dont have to go down that road now, and hopefully we wont in five years either, Mayor Taft said.

Once the concept is more refined, then well bring it back to the public and have several open houses and get the general public to provide input into what weve come up with, said Mayor Taft. 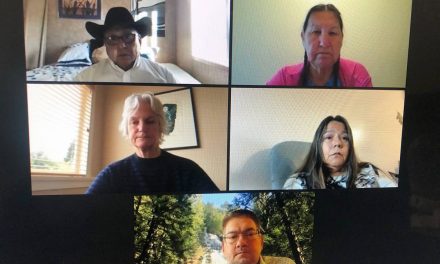 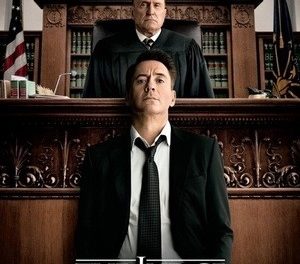