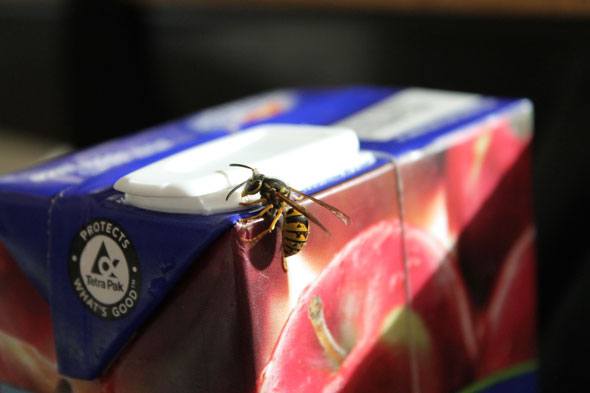 SWEET-SEEKER Ruining everything from a glass of apple juice to backyardbarbecue parties, everybody in the valley seems to be noticing the wasps this summer.Photo by Dan Walton

Aggressive behaviour combined with a poisonous stinger make wasps a difficult insect to appreciate, and an increased population throughout the province this summer has resulted in many tourism-dependent businesses taking unprecedented measures.

Wasps are always an issue around the pool deck, but its never been as bad as this year, said Steve Pratt, a supervisor at Parks Canada. We have signs up [at the Radium Hot Springs pools] warning people about wasps, and we had little containers to try and collect them.

It was the first summer that Parks Canada took these actions to deal with an abundance of wasps. The employees, however, are limited in their options with organic methods to deal with the issue.

But even though this is worst Mr. Pratt said the wasps have ever been, the number of visitors has not declined, he said.

We have Sting Stop as part of their first aid supply; we had to dispense quite a few of those this summer, he said.

Peter Panneton, owner of The Bistro restaurant in Invermere, said he has also noticed the increased number of wasps.

This year has been the worst; every four or five years they seem to become abundant, he said to The Pioneer.

Mr. Panneton has also set sugar-baited traps around his patio, and said hes already removed four nests from the building.

I constantly check the building for new nests. Thats all you can do really, and you have to be diligent; theyre really prolific.

The pesky insects havent hurt his business, he said, but it sure chases the customers back inside, he said.

The problem hasnt dwindled down yet, and Mr. Panneton is waiting for the first frost to bring relief.

One factor which allows wasps to flourish is a dry summer season, but the full reason for the greater amount of wasps this summer is not known.

I dont think anyone knows for sure; it isnt cut and dried, said Claudia Copley, who works as the entomology collection manager at the Royal B.C. Museum in Victoria.

A milder winter would mean that more queen wasps would survive. How cold it gets in the winter and how wet it is in the spring wasps really are subject to the vagaries of temperature, being cold-blooded insects.

But she did say that there is some merit to having wasps around.

They eat other insects primarily; they eat caterpillars and anything that might cause trouble for you in your garden, so theyre quite beneficial.

When they nest where people congregate, however, she advises property owners to knock the nest out of place during the evening when the wasps sleep, before a quick retreat into a building. Theyll abandon the nest, she said.

She said that mock wasp nests arent effective at this time of year.

I dont think at this time of the year that much will deter them; theyre pretty determined to get at your sweet drinks or any meat that youre eating, she said. Their populations are high, so theyre feeding a lot of young and taking care of themselves, and there are a lot of them.

Ms. Copley doesnt recommend the use of aerosol sprays, and the Ministry of Environment reminds property owners to consider where the stream of pesticide that misses the nest will land. Following use of the spray, exposed nests should be removed as soon as the wasps have been killed. The ministry also said to wear rubber gloves and disperse the nest to ensure that birds dont eat the poisoned larvae left inside. 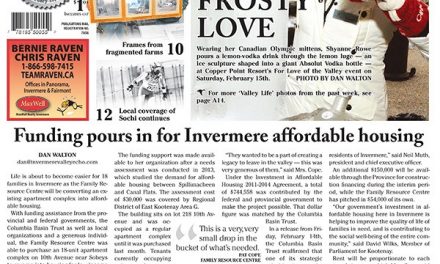 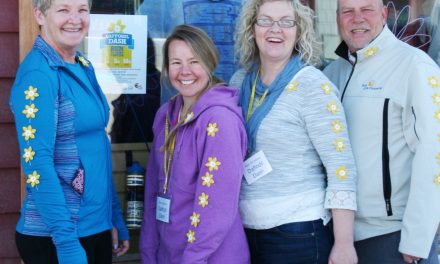