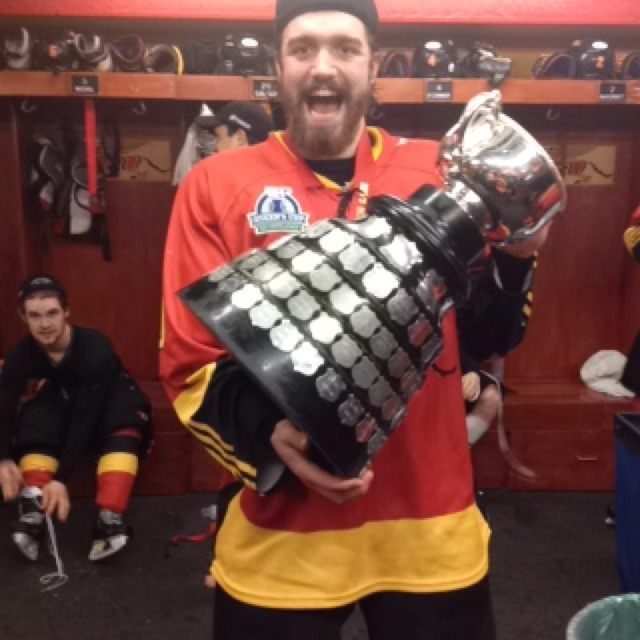 A valley hockey player has had a stellar first season with the University of Guelphs varsity team.

Tryg Strand grew up in Invermere, eventually joining the Columbia Valley Rockies at the start of his junior career before moving on to play at the Junior A level for Alberni Valley, but the highlight of his career came this year when he helped the University of Guelph Gryphons to a bronze medal finish in the Canadian university national championships last month.

The team had made the playoffs last year, before I went to (the University of) Guelph, and were gunning to be a championships team this year, said Tryg. Unfortunately, we started pretty terrible and had about three wins and eleven losses by the Christmas break. We were absolutely last in our division.

Much worse, the team had one of its players suddenly pass away from cancer.

It was tough. It was shocking how fast it happened. In some ways it felt we had to become tighter as a group after that. We definitely felt he was watching over us during the playoffs, Tryg said.

Something changed after the Christmas break and the Gryphons started to click, winning nine of their final 12 games to squeeze into the playoffs, where they then knocked off four straight higher seeded teams before winning the Queens Cup (the Ontario University Athletics championship) on home ice.

It was unreal. Ive never been on a championship team before. It feels pretty good,

Winning the Queens Cup gave the Gryphons a spot in the national championships, where Tryg ended up playing against another valley-born university hockey player, Aspen Sterzer (originally from Canal Flats, who played in the tournament for the University of Calgary Dinosaurs).

The Gryphons played hard (eliminating Sterzers team along the way), but their quest for gold ended with a loss in the semifinals. The semifinal loss left the University of Guelph playing for the bronze medal instead, which they secured with a 3-2 overtime win, with Tryg getting an assist on the winning goal on his birthday,

It was nice to get the assist. We wanted to win gold, but we were such underdogs, after the bad start to our season, that we had to be pleased to end up with bronze, he said.

The jump to university level hockey from junior hockey was a large one, but one Tryg took in stride in his

Its definitely a big step up. University players are bigger, faster, stronger. Its an older league, more mature, so it took me a few games to adjust, but once I did the transition was easy, he said.

He plans to continue playing for the University of Guelph until he finishes his Commerce degree. Then, if he keeps growing and improving as a player, he will look at the possibility of playing professionally in the European hockey leagues. 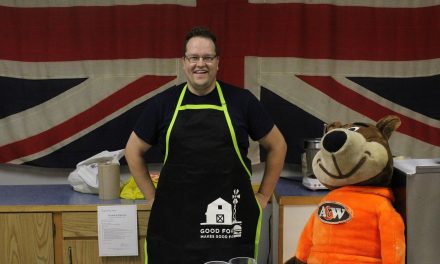