A six-legged series of cycling races has been co-ordinated to test bikers in the most extreme terrain across Western Canada, and two stages will occur in the Columbia Valley.

The Singletrack Six will be making its inaugural rounds through Alberta and British Columbia later this month, arriving at the Nipika Mountain Resort for stage two on Sunday, July 27th, before taking their bikes to the Johnson Trail for stage three on Monday, July 28th. Competitors will be recharging in Radium Hot Springs before heading to Golden for stage four.

During their downtime in Radium, the village has organized a scavenger hunt to give touring bikers a fast and fun game to experience the valleys culture.

Its very exciting, were happy to have them and we definitely want to see them come back through, said Melanie Kamphuis, events co-ordinator for the Village of Radium. And were hoping that a lot of locals will go out to watch and encourage them.

The competition will see about 300 riders gather in the valley, who will experience trails that have been laid out which require three to five hours to complete.

At Singletrack Six, you will definitely ride the west Riders will be treated to the very best trails, reads the website. Stages will be a combination of traditional cross-country stages, as well as enduro and time-trial stages to best suit each location.

Stage three was originally planned to take place in Radium, but the villages trails are unsanctioned, requiring the event to relocate to the Johnson Trail in Invermere. Users of Johnson Trail dip into the eastern front of the Purcell Mountains and ride along the Toby Creek before looping back to Lake Lillian.

Cyclists looking to compete in the event have until 5 p.m. on Monday, July 28th to sign up. Registration costs $1,499 and can be done online at www.singletrack6.com/register. 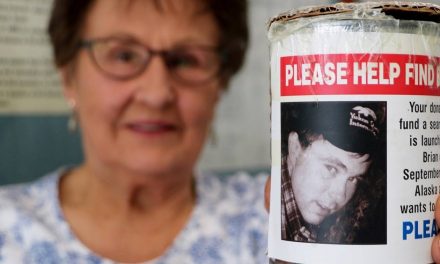 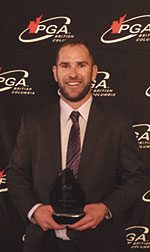 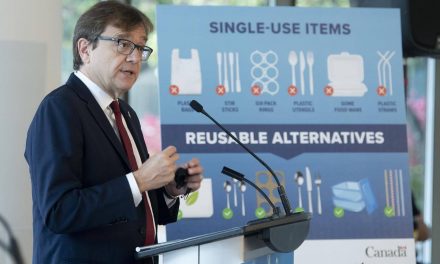 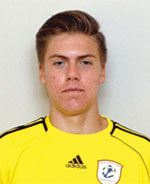