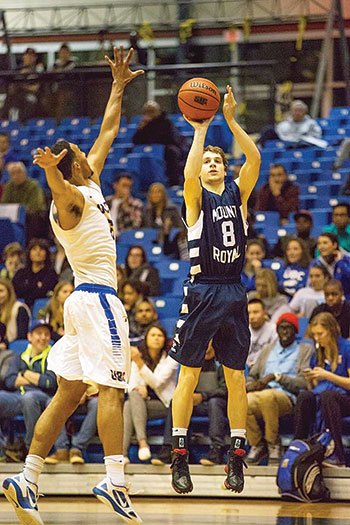 An athlete who once studied at David Thompson Secondary School has focused his priorities on a competitive basketball career.

Since leaving the valley with his family six years ago, 20-year-old Derek Wolf has crafted himself onto the starting line on the Mount Royal Cougars the Calgary universitys basketball team.

Derek started kindergarten at Eileen Madson Primary, and found his love for the sport during his years at J.A. Laird. As he would watch his parents coach basketball to older kids from the valley, Derek always had an itch to take part, said his mother Carmel. Eventually, Carmel began coaching her son, along with a group of his basketball-loving peers.

It was a lot of fun, he said. I was just learning a lot, and my mom was my coach.

Then, before Derek started Grade 10, the Wolf family moved to the Okanagan, where Derek was immersed in a tough basketball environment.

It was far more competitive in Penticton, he told The Pioneer. It really forced me to up my game.

After posting impressive basketball stats through the second-half of his time in high school and being named to the regions first all-star team, he was thrown into a bigger shark tank.

The year after high school, Derek was recruited to play on the WolfPack the basketball team at Thompson Rivers University in Kamloops.

I was playing against guys who were 24 when I was 17. I was still a kid and they were all men theyre all massive people, said Derek, adding that it was a new level of physicality for him to adjust to.

But after suffering a season-ending ankle injury as well as a team dynamic that didnt suit his strengths, Derek decided to switch schools, and instead play at Mount Royal University in Calgary. Switching schools put him on a similar path to the one his mother took as Carmel had also played basketball for Mount Royal.

After his ankle healed, Derek was still forced to sit on the bench at Mount Royal due to Canadian Interuniversity Sport rules, which restrict new players from court time over the first year. But once he was eligible, it wasnt long before the coaches took notice. Derek was on the starting line for the final 12 games of the season, and named the Athlete of the Week at Mount Royal at the end of January. He was also named player of the game twice in his dozen starts. He hopes to pose an even bigger threat next year.

I want to play some big minutes and contribute as much as possible.

Derek is currently studying toward a Bachelor of Science, with plans to continue his education. And hes sure that after his competitive basketball days are over, hell still play a big part in the sport, probably as a coach. 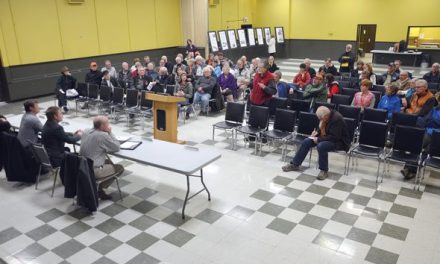 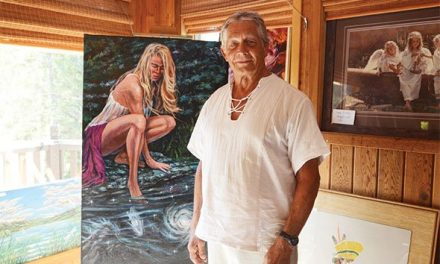 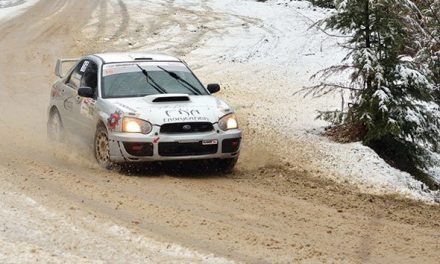 Rally to rocket round the region