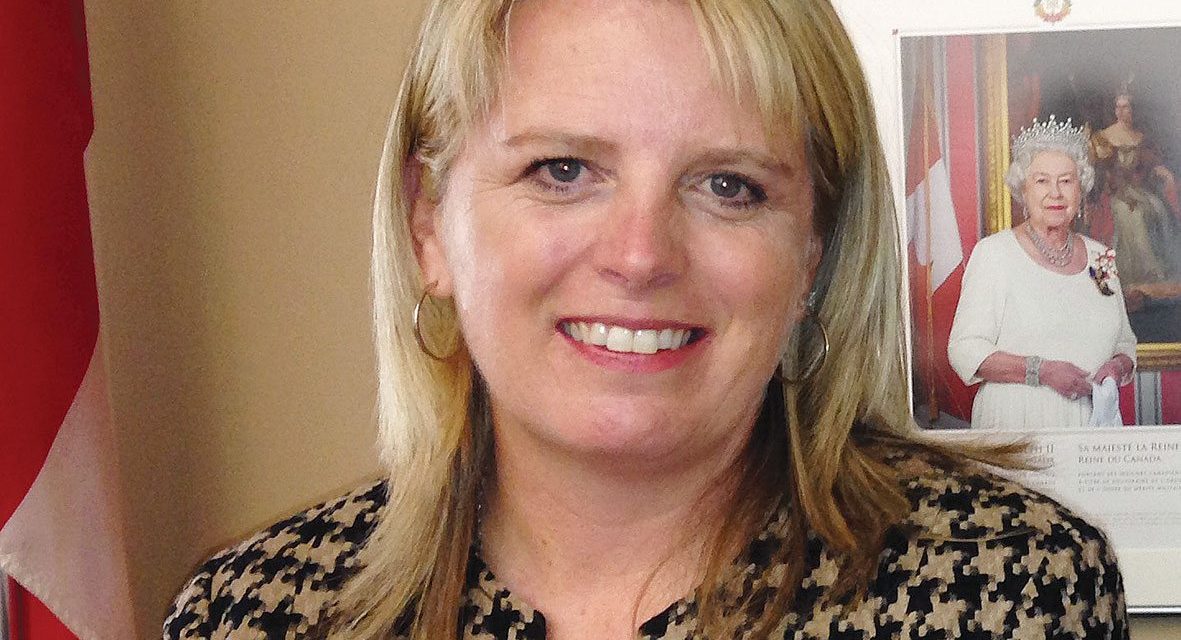 A five-year financial plan adopted last Friday by the Regional District of East Kootenay will mean big upgrades to municipal water systems in the northern end of the Columbia Valley.

The regional district will support $1.3 million worth of upgrades to Edgewaters water system, and $970,000 in Spur Valley for the same cause. Windermere is likely to be a future recipient, but that is subject to elector approval, said Regional District of East Kootenay chief financial officer Shawn Tomlin.

The five-year plan runs from 2014 to 2018, and was adopted on Friday, March 7th at the Regional District of East Kootenays monthly board meeting in Cranbrook. The 2014 budget includes $24.5 million in spending. The total budget is $218,000 less than last year, but the operating budget is slightly higher, with a 0.9 per cent increase.

The board and staff have worked diligently to maintain service levels and keep increases to a minimum, said Regional District of East Kootenay vice chair and area F (Windermere, Fairmont Hot Springs and Panorama) director Wendy Booth. I am pleased with the budget weve adopted.

Individual tax rates depend on the electoral area in which a Regional District of East Kootenay resident lives, but on average, rural residential properties in the RDEK will see approximately a 0.3 per cent overall increase in their tax levy. (Those in municalities within the regional district will have their tax rates determined directly by the muncipality.)

The size of this years regional district budget is comparable to what the Columbia Basin Trust is allocating across the entire Kootenays this year (between $22 and $24 million), but will be eclipsed in the coming years, as the Trust is set to increase its annual funding to about $54 million by 2016-2017. 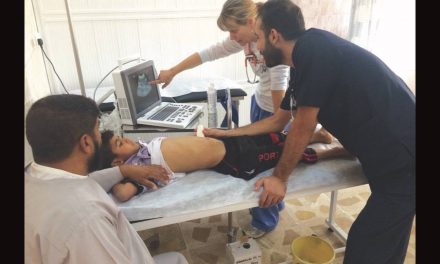 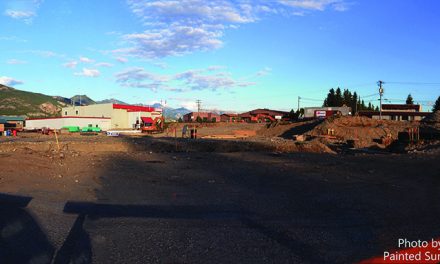 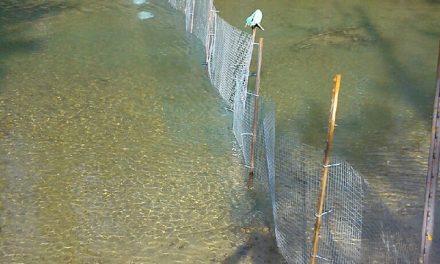