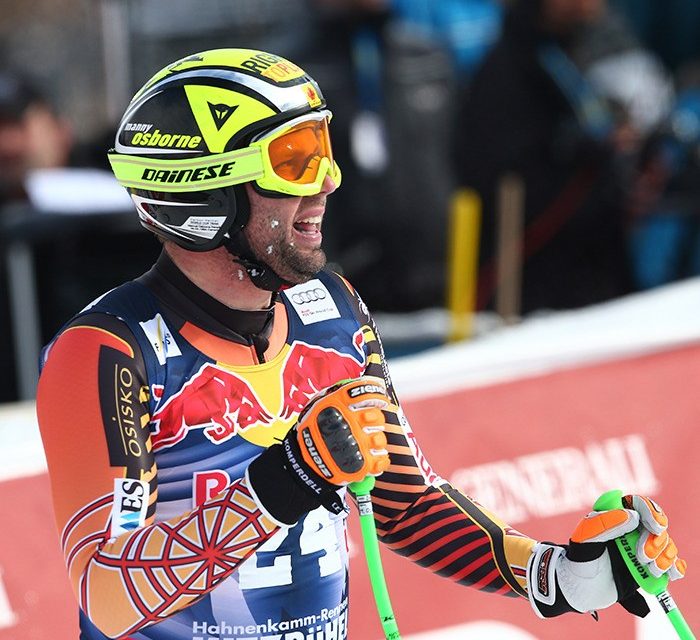 The third time may be the charm for Invermere’s Manny Osborne-Paradis at the Sochi Olympics.

The alpine skier has already been to the games in Torino in 2006 and in Vancouver in 2010, and with experience comes a veteran’s viewpoint.

“My Olympic results have not been the brightest, but the older you get the more more you realize it’s about building on these races (leading into the Games),” said Mr. Osborne-Paradis, who recently raced in a Kitzbühel World Cup race (where he placed 16th in the downhill event) and will race again at St. Moritz this coming weekend, prior to the Olympics.

Mr. Osborne-Paradis had never raced at St. Mortiz before, which he said makes for a good build-up to Sochi, where he’s also never raced before (the Olympics will, in fact, be his first time in Russia).

“It’s good practice in getting to know a course that I don’t really know and trying to figure it out as soon as possible,” he said, adding skiers usually get just two practice runs, sometimes just one, before the racing begins — not much time to get a really good feel for a course.

From what Mr. Osborne-Paradis has heard, the actual Olympic course in Sochi will be much different than the test event course there, so all the racers will be in somewhat unfamiliar territory for the games.

In Torino in 2006, Mr. Osborne-Paradis was in podium position with just a few racers left to go when the race was cancelled due to weather, prompting a complete re-ski later, during which he didn’t place so well.

In Vancouver in 2010 Mr. Osborne-Paradis was one of the favourites heading into Olympics — having two wins and a second-place finish in races just before the games — and was even, at one point, tied for the lead halfway through one of the Olympic races — but couldn’t convert that momentum into a strong finish.

“A lot can change in four years; you just give it your best shot,” he said. “There’s definitely something special about the Olympics. It’s not just another race.”

The field of competitors is the same as it is on the World Cup circuit, but the World Cup is a full-season long event, built on overall points accrued for each skier in each race.

“The Olympics, on the other hand, is unique in that only the top three count, nobody remembers who came fourth at the Olympics,” he said. “You just put your foot down and go as hard as you can and hope that the stars align as you go down the course,” said Mr. Osborne-Paradis.

The skier said that although nothing can top the home Olympics experience of Vancouver, he’s still excited for the games.

“The Olympics are great because we’re a full team, a nation, of all sports. You’re not just a bunch of skiers on a mountain as we are at the World Cup events,” he said.

The speed events (the downhill and super-G), which Mr. Osborne-Paradis will be doing at the games, start early on in the schedule, giving him the opportunity to participate in the opening ceremony for the first time.

Mr. Osborne-Paradis grew up in the Vancouver area, but moved to Invermere when he was a teenager to race with the Panorama-based B.C. ski team. He lived here for four years, graduating from David Thompson Secondary School. Mr. Osborne-Paradis later bought a house here (where he lives for themajority of his summer off-season) and considers the Columbia Valley to be his home. 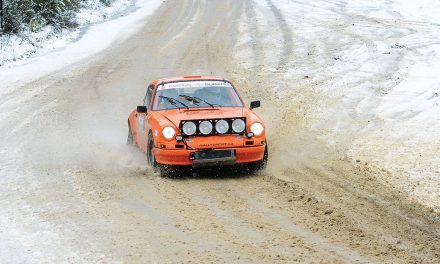 Rally racers rejoice after revving in the Rockies