Enforcement of municipal bylaws has been stepped up over the past year in Canal Flats, but with a petition requesting a complaint-driven enforcement process and the recent resignation of their bylaw officer, council must now decide how the village will move forward.

Weve asked each councillor to think about what the people are complaining about and what the issues are, and then well have a look at each corresponding bylaw, said Canal Flats mayor Ute Juras.

Over the next three to four months, existing bylaws will be undergoing amendments, which will deal with traffic, unsightly premises, and some components of the zoning bylaws, which Canal Flats inherited when the village was incorporated in 2004.

In the past year, unsightly properties and derelict cars were the most common issues, having been loosely enforced before the hiring of a bylaw officer. Bylaws were enforced at his discretion, which saw mixed reactions in the village, Ms. Juras said.

There have been a lot of derelict vehicles that have been cleaned up over the past year, she said, but there have been some hiccups and we learned from them. Council was recently presented with a 170-signature petition which asks for a complaint -driven system of bylaw enforcement. With the position of bylaw officer vacant, for now complaints are being followed up on by Canal Flats chief administrative officer Brian Woodward.

Council wants to step away from that; we will most likely go with another method Ms. Juras said.

She worries that animosity between neighbours could ensue under a complaint-driven process. During the interim, if a Canal Flats resident files a complaint, a letter will be sent out to the homeowner whose property is in potential violation, and an investigation will follow. 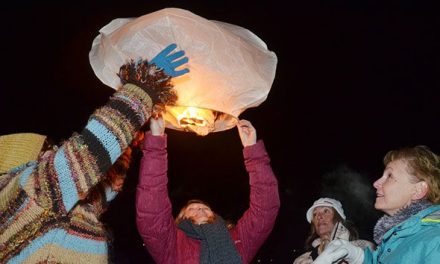 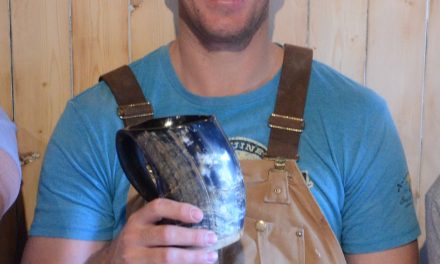 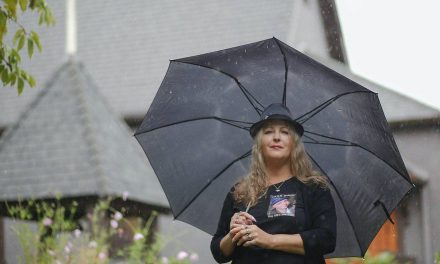 She warned her son about toxic drugs, then he was dead