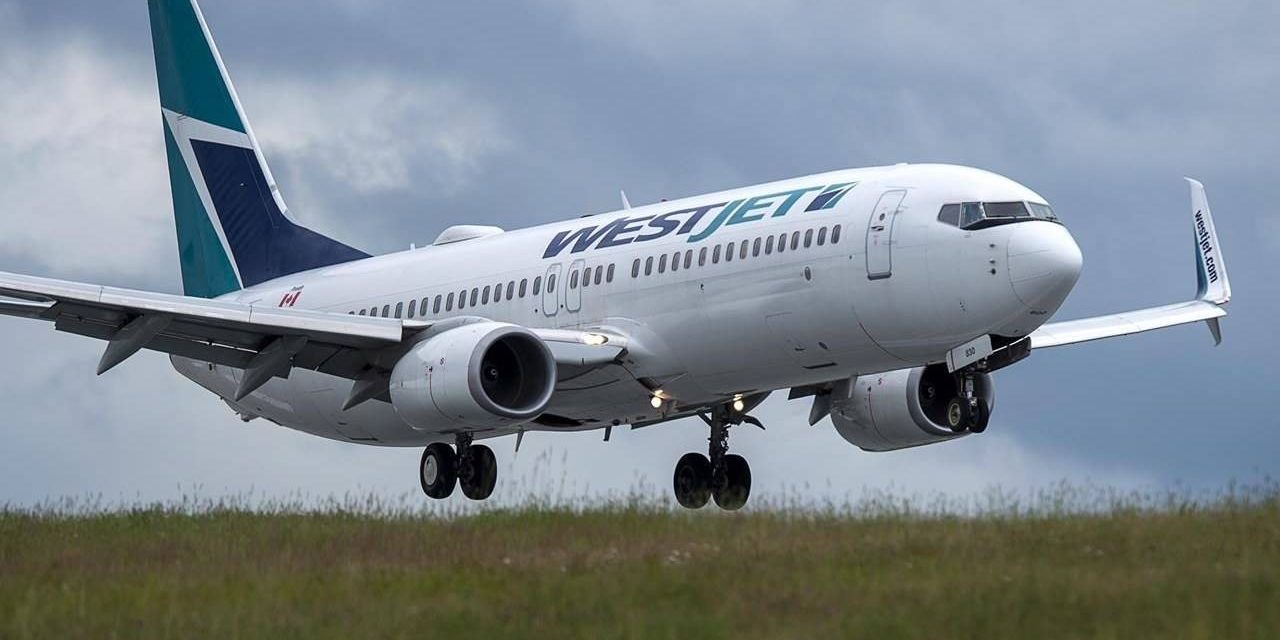 WestJet Airlines Ltd. is suspending operations to four cities in Atlantic Canada and reducing service to others in the region as the pandemic continues to take a toll on the airline industry.

WestJet said Wednesday it will indefinitely halt routes to Fredericton, Moncton, N.B, Sydney, N.S., and Charlottetown, while paring down service to Halifax and St. John’s, N.L.

The airline is also suspending operations between Toronto and Quebec City.

“The lack of travel demand combined with domestic quarantines means that sadly we can no longer maintain our full Canadian network of service,” CEO Ed Sims said in a video post.

“Since the pandemic’s beginning, we have worked to keep essential air service to all of our domestic airports, but we are out of runway and have been forced to suspend service in the region without sector-specific support.”

The airline also said Wednesday it will lay off 100 corporate and operational support employees, on top of the 4,000 workers it has laid off since March.

The cuts do not include airport staff from the affected Atlantic airports due to an earlier restructuring.

In 2019, West flew more than two million passengers per month on average. Since the onset of COVID-19 in March, it has flown a total of just over one million passengers, or about seven per cent of the number it would typically transport during that time.

More than 70 per cent of the carrier’s fleet remains grounded.

The four Atlantic provinces continue to enforce a travel “bubble” that requires a two-week quarantine for those arriving from outside the region.

Canada, unlike its G7 counterparts, has opted to hold off on financial aid tailored to the airline sector, instead offering measures such as federal wage subsidies available across industries. 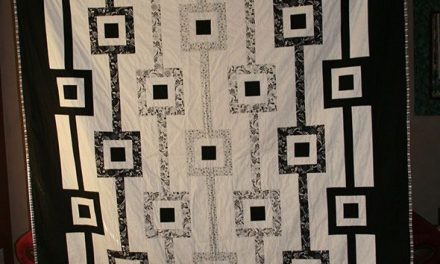 Celebrate best friends with an evening out