The suspension of the federal Temporary Foreign Worker (TFW) program was disappointing news for business owners in the Columbia Valley who have relied on the labour force its provided over the years to fill jobs they have otherwise been unable to fill.

The revisions to the program by federal Minister of Employment and Social Development Jason Kenney came much faster than anyone expected; and are an even bigger disappointment than the suspension.

Abuses of the program were supposed to be corrected in the interim, but the wide-sweeping changes to the program are instead going to put unforeseen strain on small businesses in the more remote regions of the province; case in the point: the Columbia Valley.

The B.C. Federation of Labour is an outspoken critic of the federal governments changes, saying the changes miss the mark, and do nothing to address the fundamental flaws of a program that depresses wages and leaves workers vulnerable.

According to a press release issued by the B.C. Chamber, this means that no region (in B.C.) outside the mainland will be eligible to apply for low-wage temporary foreign workers.

We are concerned that the scope of these changes will have significant implications for members who have accessed this program as a necessity, the Chambers release goes on to say.

Its up to MP David Wilks to communicate the local alarm and concern to Ottawa, but Mr. Wilks, having wizened up after being sharply rebuked by Prime Minister Stephen Harper in 2012 for speaking out against the then-issue of the day the omnibus budget bill is toeing the line and throwing his full support behind Kenneys changes, despite their detrimental effect on business owners and a vibrant tourism economy in his own constituency. 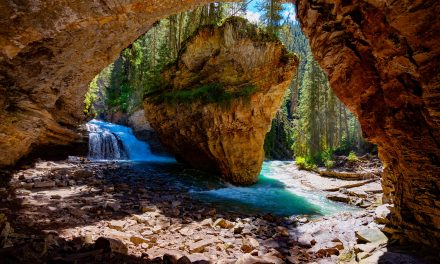