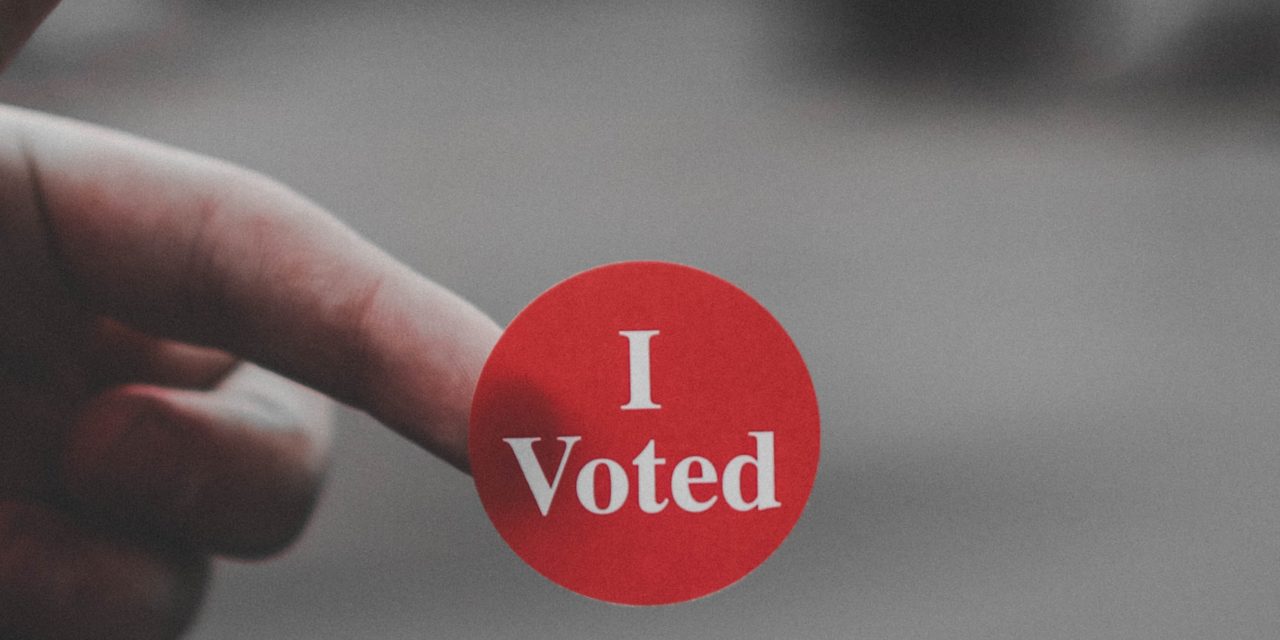 This year, more British Columbians have voted at the advance poll compared with in any other elections in the province in any previous year.

Elections BC says that 681,055 ballots were handed out over the seven days of advance polls this year, which was one day longer than in previous elections. For our Columbia River – Revelstoke riding, the total of advance ballots was 6,662, out of 26,166 registered voters.

In total, 724,279 British Columbians asked for a Vote-by-Mail package. In our riding, this number was 3019 Vote-by-Mail Package.

The initial count of valid votes on election day in our riding was 11,867. 11,867 of the 26,166 registered voters. That is just a bit more than 45 per cent of eligible voters. What does that mean? Less than half of our riding participated in this provincial election. And only 22 per cent of that preliminary count voted for our newly re-elected MLA Doug Clovechok. Less than a quarter, that is not much.

We are quite lucky in Canada. During the federal election of last year, 96.4 per cent of Canadian voters were automatically listed. You can guarantee your name on the list by checking a box on your income tax return. In the U.S., voters must register themselves, and the way to do so is different in every state. It sounds more complicated, and it is.

This year, we had seven advance voting days. Advance polls opened on Oct. 15 and closed on Oct. 21. One more day than the previous election, and it turns out, once again, a popular manner of voting during this election. We might also see a more extended advance voting period for the next federal election than in the previous federal election, in which four days allowed for this. This past month, Elections Canada proposed a two-day poll to be held during the weekend, just as this past provincial election day was held on a Saturday instead of the usual weekday.

Two advance locations were available for advance poll in the Columbia Valley. Was it enough?

We have one of the easiest ways to register to vote; we have a longer period of time to do so; we can vote by mail; we have more and more places to vote on election day by advance poll. All of that isn’t perfect. But what would it take to raise the number of people who exercise their right and actually go vote?