Why does Fairmont get hit with floods? 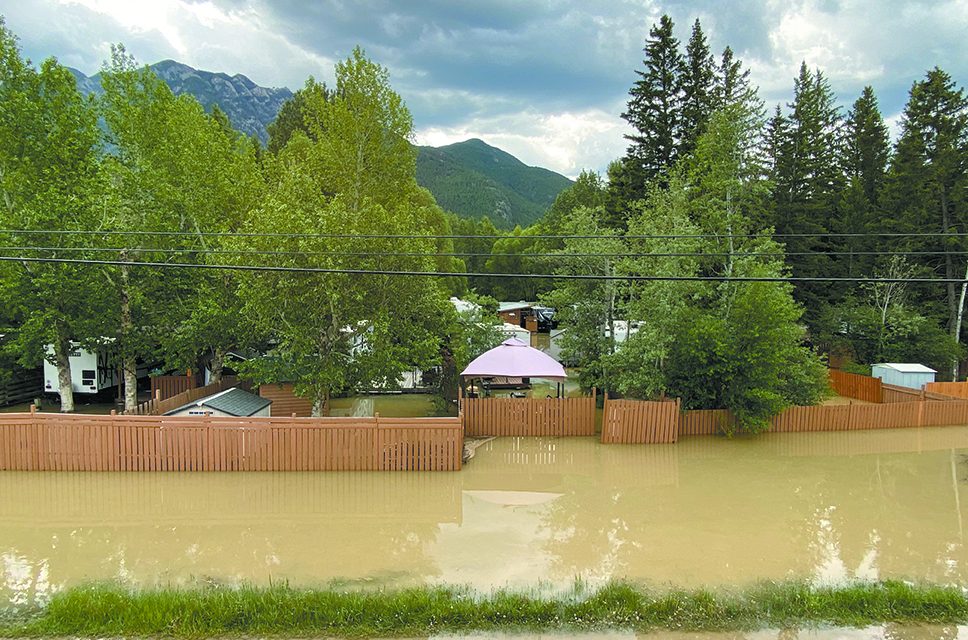 More than 200 properties in Fairmont Hot Springs alongside two nearby creeks were placed under evacuation alert more than three weeks ago, following one of the most prolonged rainfalls in the Columbia Valley in years, as debris filled up ponds and traps in the Fairmont flood and debris flow mitigation system. Properties near Cold Springs Creek have since had their evacuation alert rescinded, but those along Fairmont Creek remain under evacuation alert.

This isn’t the first time Fairmont has been hit with flooding or with debris flows, having seen them — and corresponding evacuation alerts or orders — last year (2020) and in 2012. Those two events entailed significant debris movement, but there have also been several smaller events in the past decade or so (entailing considerably less movement of debris or water, and not resulting in evacuation orders) but still causing residents to cast wary eyes on Fairmont and Cold Spring Creeks.

So, what is it about Fairmont Creek and Cold Spring Creek that makes them susceptible to debris flows and flooding? Why do they experience considerable debris flows every few years or so, but the many other creeks along the eastern (Rockies) side of the Columbia Valley do not.

“Those two creeks are what we call ‘steep creeks’,” Regional District of East Kootenay (RDEK) engineering services manager Brian Funke told the Pioneer. “When ‘steep creeks’ get significant moisture — snow, rain, or worse yet rain on snow – they can really get material moving down the slope within the creek channel. That’s why in 2012 and in 2020, there was so much material coming down. With the event last year (2020), there was lots of cobbles and rocks, a few bigger boulders. With the event in 2012, quite a few really large boulders came right down on to the golf course along with a lot of other debris.”

Windermere Creek, which is also on the eastern (Rockies) side of the Columbia Valley, also creates problems and occasionally is subject to evacuation alerts, but Windermere Creek is not a ‘steep creek,’ and its troubles are purely a result of erosion and sediment deposited at the creek mouth. This is why Windermere Creek does see the same kind of debris flows and boulders coming down the creek channel as Fairmont Creek and Cold Spring Creek do.

There are other steep creeks around the East Kootenay — and they are subject to debris flows — but none of them are located right beside significant-sized communities, as Fairmont Creek and Cold Spring Creek are with Fairmont Hot Springs, outlined Funke. “If there’s no settlement nearby, then it’s not as much of a worry…Obviously you can still have trouble with roads being shut down, etc., but you are not worried about getting people out of their homes to safety, sometimes in the middle of the night,” he said.

The most problematic ‘steep creek’ in the East Kootenay aside from the ones in Fairmont Hot Springs is likely Dandy Creek, near Cranbrook, which does get debris flows, but which only has two or three houses below it, explained Funke.

But just outside the boundaries of East Kootenay, and not all that far away from the Columbia Valley, on the Alberta side of the Rockies, there are steep creeks that have debris flows that can cause havoc, such as the one that occurred in Canmore in 2013, he added.

What impact, if any, is climate change having on the debris flows and floods on ‘steep creeks’ in the East Kootenay?

“It would appear that it seems to be getting worse with climate change,” said Funke. “Extreme weather events are happening more often.”

Funke noted that the prolonged rainfall that prompted the evacuation alerts this year was 48 millimetres of rain over a 24-hour period. “It was a 1-in-25 year rainfall, so not something you would expect to see often,” he said. “But these extreme events are starting to become not-so-extreme because they seem to be happening more often.”

While this year’s debris and flooding was primarily due just to rain, the debris flow and flooding in 2012 was mostly the result of rain falling on melting snow. Such rain-on-snow events can be particularly problematic, explained Funke. “Since the melting snow is already saturated, once a big rainfall hits it, all of sudden you’re getting a lot more moisture running down the slopes of the creek bed, and a lot more water going into the creek channel. This means it can carry more material, more boulders, rocks and other debris downhill,” he said. 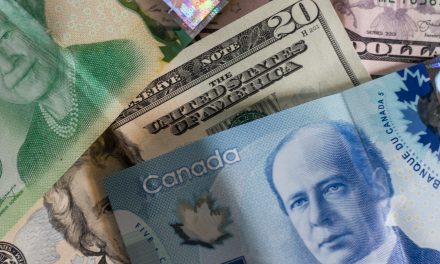 Feds announce grants to search for graves and provide support 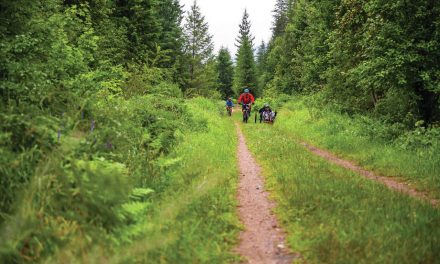 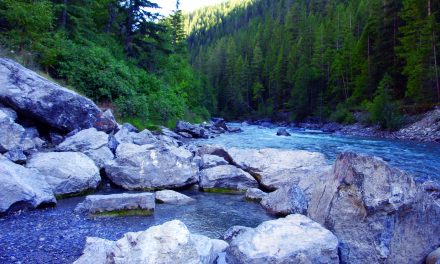