A sitcom couldnt have scripted what played out in the Columbia Valley any better than how it happened.

A wild turkey crashed through the dining room window at Doug Smiths home on 8th Avenue in the Wilder Subdivision in Invermere on Sunday, November 22nd mere days before the American Thanksgiving on November 26th.

An ear-splitting sound echoed throughout Mr. Smiths home as a portion of the window shattered, which prompted him to investigate the cause.

I thought that it was a weird sound, he said. I didnt go look right away because I was in the middle of doing something, then I went upstairs to our dining room and kitchen area about an hour later. When I arrived in the dining room, there was glass all over the dining room only the inside pane of the window was broken, but not the outside.

Upon further investigation as to what caused the window to break, Mr. Smith discovered an injured turkey near his home.

It was weird so I went and looked out the broken window and down below, maybe 20 some odd feet, down by the basement. The turkey was laying there, he added. The turkey struggled away. Clearly, it was hurt so I cleaned up the glass and figured the turkey would recover, and fly away the next day, so I went out the next morning to check, but the turkey was still there.

Thats when Mr. Smith enlisted the help of his neighbour, Larry Halverson, who is a retired naturalist who worked in Kootenay National Park for about 38 years.

I guess this turkey couldnt wait for the American Thanksgiving this year, joked Mr. Halverson.

He added the injured animal was put down humanely and with permission from a local conservation officer, a fact confirmed by the BC Conservation Office.

According to Mr. Halverson, wild turkeys first appeared on the Lake Windermere Christmas Bird Count in 1990, reaching a high of 157 during 2001. The count has taken place every year since 1978. By the numbers of wild turkeys just seen just around Invermere, 2015 could be a big year, he added.

However, the tale of their feathered friends demise was difficult for the insurance folks to believe when Mr. Smith reported the incident. They said, Well, thats not possible, turkeys dont fly, and I said, These turkeys clearly fly, said Mr. Smith. They thought it was just a big joke.

He was pleased when the insurance provider visited his home on Sunday, November 29th after multiple calls to report the accident.

They took a bunch of pictures, and thats where I stand now, said Mr. Smith on December 2nd. The funny part was that they asked whether they were my turkeys and if I was keeping the turkeys inside and I said, No, Im not keeping turkeys inside my house. It was (frustrating).

Mr. Halverson and Mr. Smith agreed that wild turkeys roam through the Wilder Subdivision every fall.

FLOCK BLOCK The presence of wild turkeys in Invermere appears to be growing. Two toms (males) have taken to challenging each other over a territorial dispute.

Wild turkeys have called the Columbia Valley home for at least 25 years, and odds are, they arent going anywhere.

Just as I was heading out the door this afternoon (December 1st), the neighbour yelled out at me, 50, but I dont think I counted them all! as she had counted 50 of them, said Mr. Halverson with a chuckle. Thats pretty good. Theres lots going on in the area every day we seem to see them because theyve been roosting (resting in the Douglas fir trees to avoid predators) down the street on 8th Avenue.

It remains unclear why the wild turkeys are staying close to 8th Avenue.

Im not sure why theyve come into town, but I suspect were probably at the most northern extent of their range in North America, explained Mr. Halverson. Big, heavy winters and snow years are hard on turkeys so I suspect they are coming to get (food) from crab trees.

Adult wild turkeys have long reddish-yellow to grayish-green legs. The body feathers are generally blackish and dark brown overall with a coppery sheen that becomes more complex in adult males, which are sometimes called toms or gobblers.

Theyre a huge bird, he added about the size. But theyre quite lean and dont have much fat on them.

But the most interesting part for Mr. Halverson has been witnessing the spats that occur between different species of wild turkeys.

Its like a gang has moved into town and theres this ongoing fight.

He counted as many as 30 birds in the first cohort, but later realized another clan had moved into the neighbourhood, too.

The two toms there were just really going at it one morning, said Mr. Halverson. They were battling each other with wings and pushing. Theyll use their spurs on the back of their legs, the toms have a long claw part way up their leg called a spur, and theyll use that to rig and do damage wherever they can in fact, one bird had another bird right in its mouth and was walking around like that for quite a while.

Mr. Halverson explained that if the middle toe is more than four inches long in a wild turkeys tracks, the bird is likely a tom or a gobbler (male turkey). He added the rivalry between each group has been entertaining for the entire block.

Birds like that are territorial and I suspect that theyre just looking after what they had here for food resources, he concluded. Its interesting because there are so many in town here and its fun to look at the birds, as far as their differences between a male and a female.

Close-up of a tom (male) turkey. 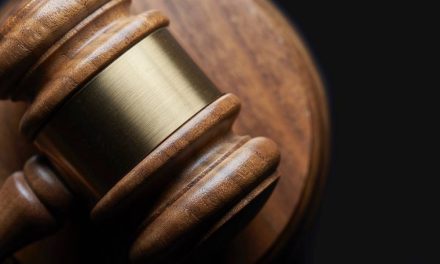 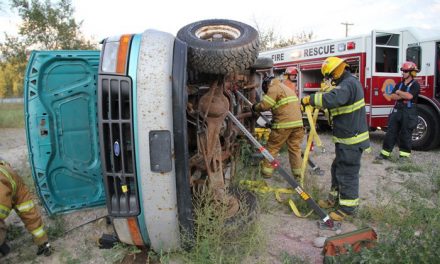 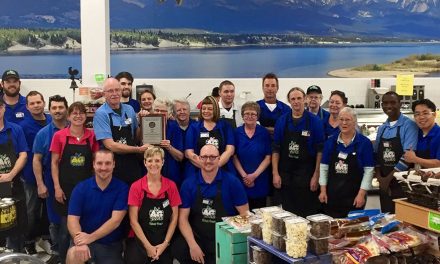