Kootenay-Columbia MP David Wilks thinks the federal budget tabled by Finance Minister Jim Flaherty on Thursday, March 21st holds “great things” for his riding and to the naysayers who have criticized the proposed budget from a myriad of different angles, he doesn’t mince words.

A new community improvement fund of $32.2 billion is intended to allocate federal support towards a broad range of municipal infrastructure projects, including those that fall into the areas of culture, tourism, sport and recreation.

“And why that’s big for me is that I had really pushed to get recreational facilities put into this because it was excluded before this; now communities can apply for funding to upgrade their recreational facilities,” said Wilks. “As a former mayor, I just recognize the importance of it, and every time I was able to mention it to Minister Flaherty, I did. I’m just so happy to see it in there.”

Another point that Wilks considers relevant to the local riding is the newly indexed Gas Tax Fund at two per cent each year that will generate more money for communities.

“That gas tax fund money has been used to provide such things as the last three announcements I made which were $5.4 million in upgrades to West Fernie’s infrastructure; I think there was $762,000 to the District of Sparwood for upgrading their heating at the recreational facility; and in Fernie there was $680,000 for upgrades to the outflow of sewage effluent to the Elk River,” he said.

A third budget highlight for Wilks is the proposed $76 million of tariff relief on baby clothing,  ice skates, hockey equipment, ski and snowboard equipment, golf clubs and exercise equipment, which comes with the expectation that wholesalers, distributors and retailers will pass these savings on to consumers. This will help reduce cross-border shopping for borders towns like Cranbrook, Wilks said.

While the Canadian Chamber of Commerce has praised the budget’s  focus on infrastructure, trade, jobs and spending restraint, criticism has been levelled at the federal government for failing to address the student debt crisis, seniors’ poverty issues, clean energy and climate change among other pressing national issues.

“I believe that Minister Flaherty is on the right track,” said Wilks. “He’s still working toward a balanced budget in 2015 and I believe that he’ll  be able to do that.”

The tabling of the budget is required at least 90 days before the start of the budget year for consideration and adoption by the House of Commons. 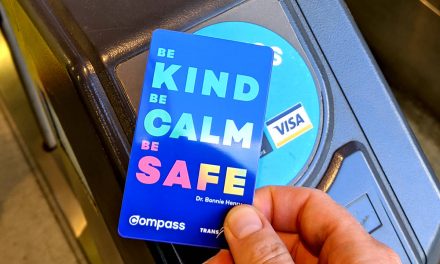 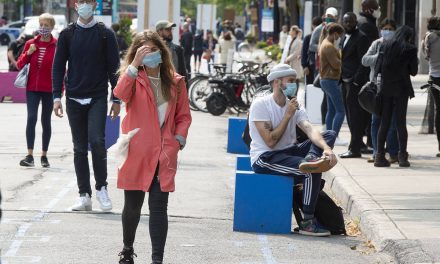