Windermere residents are once again being asked for feedback on how to upgrade the communitys water system in order to meet B.C.s new water standards. Open houses are being held on Saturday, August 20th and Tuesday, August 23rd to update the public on the Windermere Treated Water project and discuss the current options on the table intended to lift the water quality advisory thats been in place for years.

We would like to receive feedback from (the community) on the options. RDEK staff will be doing the presentations, said project supervisor Elizabeth Ahlgren with Regional District of East Kootenay Engineering Services in an email. The community feedback will be used by the RDEK Board of Directors in selecting an option to take out to the community.

The options currently being considered are a reservoir option, which would entail the construction of a new water treatment plant at the site of the existing Windermere Reservoir; the purchase of Parr Utilities, the existing water treatment plant; or the purchase of bulk treated water from Parr Utilities. This last option was previously rejected by the community in a 2011 referendum but is still considered a feasible option by RDEK and is being included for comparison purposes.

According to Ms. Ahlgren, investigation into groundwater sources, including drilling of a test well, has been conducted and its been determined that groundwater is not a feasible option.

Since the last community meeting on the project in December 2013 and a community survey in early 2014, there have been a number of changes that consulting firm Kerr Wood Leidal has captured in an updated report, which provides high-level cost estimates on the identified options.

In 2015, to make use of grant funding that was due to expire, the RDEK focused on construction of a reservoir in Windermere that had been identified as necessary regardless of which option is pursued, said Ms. Ahlgren. 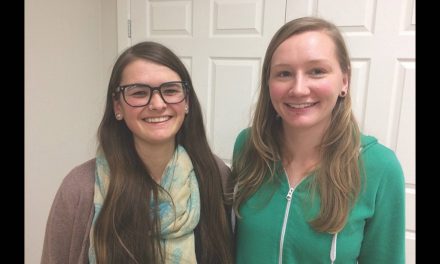 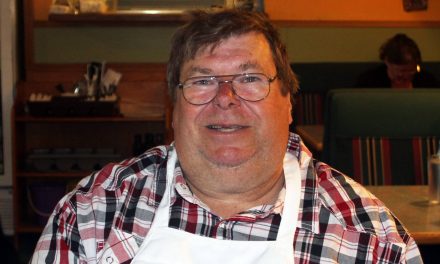 Lifelong chef reflects on his 14 years in Invermere 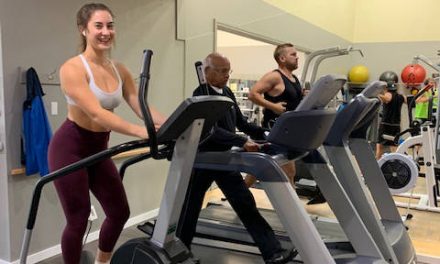