The new youth centre in Windermere is up and running earlier than planned thanks to a significant last-minute donation by a local man moving to the U.S.

Invermeres Nick Berzins has donated most of the contents of his home, including assets like a ping pong table, a 50-inch TV, and an Xbox video game console to the new youth centre. Items that cant be used in the centre will be liquidated through two upcoming garage sales, to be held on January 19th and January 26th.

It was perfect timing; the kids in Windermere are thrilled, said Gracie Boake of the Windermere Community Association, which was able to move the items into the Windermere community hall on Saturday, January 5th, prior to a sleepover held there that night for eight eager kids. The hall is slated to benefit from a recently-announced $60,000 grant.

This is a big deal, because the grant we have in place now is for renovations, said Ms. Boake. This goes to the kids; its a lot of money if we had to go out and buy these things.

After reading the story in The Pioneer about the new youth centre planned for Windermere, Mr. Berzins, a former board member for Invermeres Summit Youth Centre, said he felt putting his possessions

towards a good cause would be easier than taking things with him to his new home in Boulder, Colorado.

I understand how tough it is for some of the non-profits to get funding, he said. Theres some stuff they can use immediately, and some that they can sell through a garage sale.

Basment renovations at the Windermere hall could be complete as soon as the end of this month, said Mrs. Boake, and the community association plans to wait until then to move in most of its new possessions.

Whatever we dont use for the youth centre will be in the garage sale, said Mrs. Boake, who added the youth centre, intended to serve those aged 12 to 18, is already taking shape with events being planned.

Mr. Berzins, who ran Thunderwater Engineering and Construction in Invermere and was also involved in the Greenways Trail Alliance, reports that Boulder offers a plethora of bike trails and off-leash dog parks, and could offer a useful template for the District of Invermere to follow. 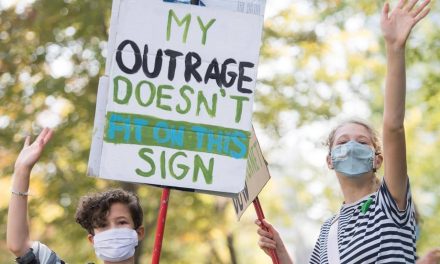