Winter of the Bobcat 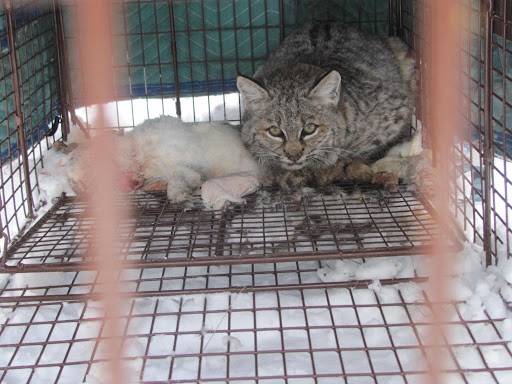 Columbia Valley Conservation Officers (CO) have dealt with three bobcat incidents over the last week when they ventured too close to people or their domestic animals.

On Dec. 31, 2021, a concerned citizen from Canal Flats called in to report they discovered a bobcat dragging a trap on its front paw in their carport.  With the assistance of neighbours, they were able to contain the bobcat until a CO arrived.  A quick assessment revealed that the leghold trap had been on this animal for some time during the extremely cold weather and the paw had suffered considerable damage.  This bobcat was transported to the Invermere Veterinary Hospital, where the frozen paw was thawed out and examined by Dr. Mark Zehnder.  The decision was made that the paw was damaged beyond repair and would have to be amputated.  Given that, this bobcat would no longer have much of a chance being released back into the wild, arrangements were made to send it to a permanent home at the Northern Lights Rehabilitation Center in Smithers, B.C.  Special thanks to Dr. Zehnder and his expert staff for giving this animal a second chance.  Invermere COs would also be interested in hearing from anyone with any information on who was responsible for setting the foothold trap in/near the community of Canal Flats (Report All Poachers and Polluters Line at 1-877-952-7277).

On Jan. 3, 2022, a call was received regarding a bobcat that had returned to a property along Windermere Creek and was currently in a chicken coop.  This bobcat started killing domestic rabbits and chickens on acreages in this area on Christmas Day, so COs set a live trap in the hopes of capturing it.  Instead of entering the trap for a frozen meal, it kept finding ways to break into the pens to get a ‘fresh’ dinner. With the bobcat held captive in the coop by the residents, a CO attended and caught it with a catchpole and relocated it away from its newly found food source. On Jan. 4, Invermere COs received a report of a bobcat that had killed two mini-goats on a property in Edgewater.  The next day a live trap was deployed, and the offending cat is successfully caught when it returned for a feeding.  This animal also gets a ride to a new home where it has more opportunity at catching natural prey.

Bobcats have more difficulty in areas of deep winter snow.  Unlike lynx, bobcats have relatively small feet and snow greatly reduces their mobility and ability to catch prey.  Bobcats are opportunistic and will prey upon a wide variety of animals.  They do not generally pose a threat to humans but can be a threat to unattended pets and small animals.  Keep livestock and small animals that live outdoors confined in secure pens during periods of vulnerability. 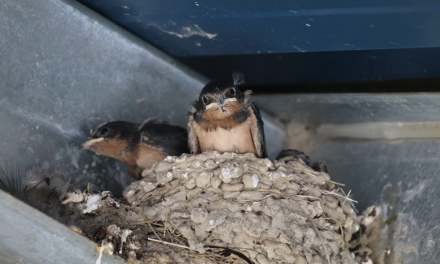 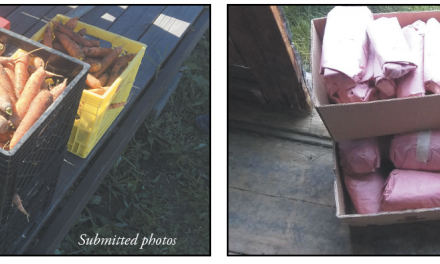