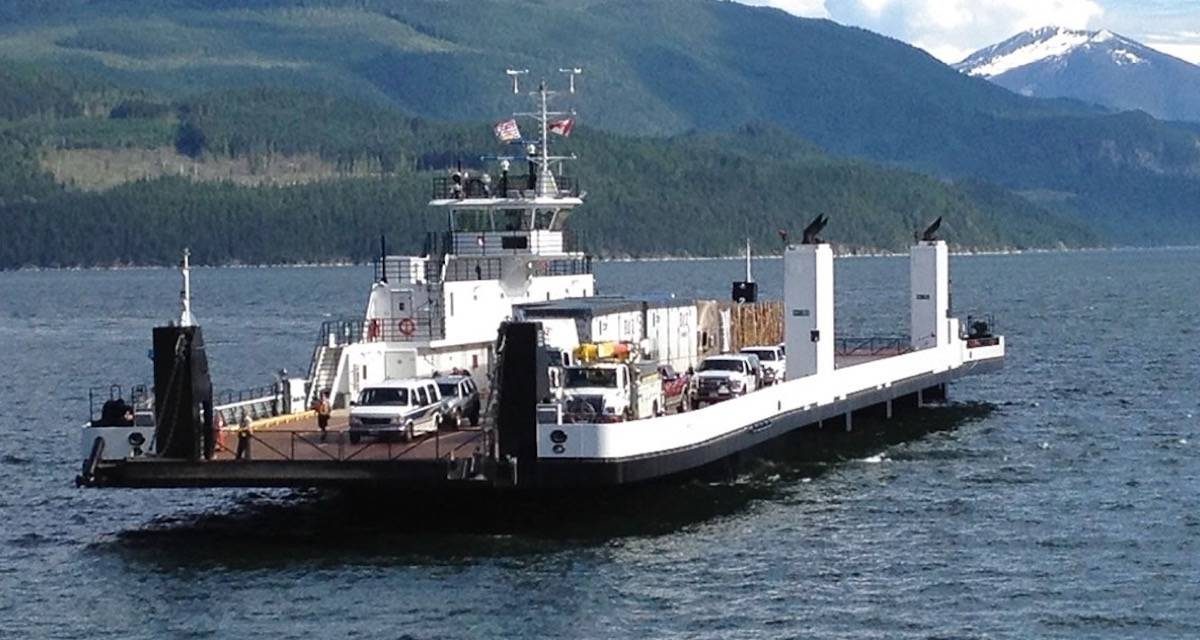 The Upper Arrow Lake ferry had to temporarily suspend operations on Oct. 12 at around 11:30 p.m. after a woman drove her vehicle into the water near the Shelter Bay terminal.

The woman was the only occupant in the vehicle during the incident.

Waterbridge Ferries marine manager Marinus Goossen said the woman managed to escape from the vehicle as it became submerged underwater. The ferry was departing the Galena Bay terminal when the incident occurred.

As the ferry approached the Shelter Bay terminal for its midnight sailing, the woman managed to wave her arms to prevent it from coming into contact with her vehicle.

Everyone worked hard to ensure the woman was all right after the incident.

“Waterbridge Ferry crews administered first aid and helped to get her onto a boat and back to shore,” said Goossen.

“Emergency Services personnel arrived on scene shortly after and transported her to a hospital in Revelstoke.”

The woman was eventually released from the hospital without any major injuries.

Motorists are reminded to slow down when they board Interior ferry crossings.

“During the summer of 2020, we had a ton of motorists that were entering our terminals above the posted speed limits,” said Goossen.

“When people speed, it creates a big safety hazard for our attendants and people that are wandering about out of their vehicles.”

A body was found in a vehicle submerged underwater near the Needles ferry in Dec. of 2019.

The ferry returned to service the following day. 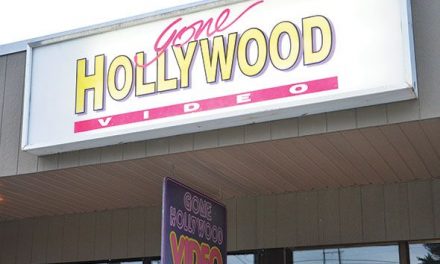 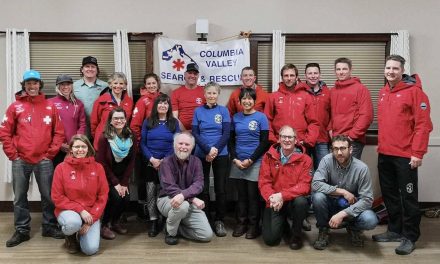 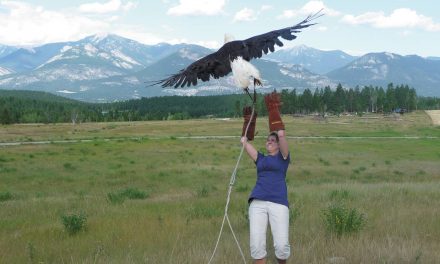