In the August 16th Pioneer, a letter to the editor (Culling deer not a solution) states that in 2011 the Invermere Council made the regrettable decision to kill deer.

Ive been wondering why I have seen only three deer this summer on our property at Calberly Beach, and one lonely deer beside the highway. There was also the skeleton of a deer in the protected Douglas forest near Calberly.

The letter in The Pioneer states since the war on deer began, all that has been proven is that we harm rather than cherish, wildlife.This is quite a difference from the mindset in Banff where the reports of grizzly and black bears using overpasses 90 per cent of the time to cross the TransCanada Highway is celebrated (Calgary Herald, Friday, August 16th, 2013)! Why in Invermere a town that organizes the amazing Wings Over the Rockies event would culling of deer be acceptable?

This is a town where so many people also care about the welfare of bats! 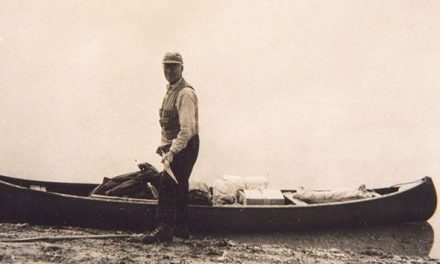 Time to tidy the look of town